On 23 February 2017 social democrat Barbi Pilvre presented the parliament of Estonia a draft that would ban fur farming in Estonia with a ten-year transitional period. 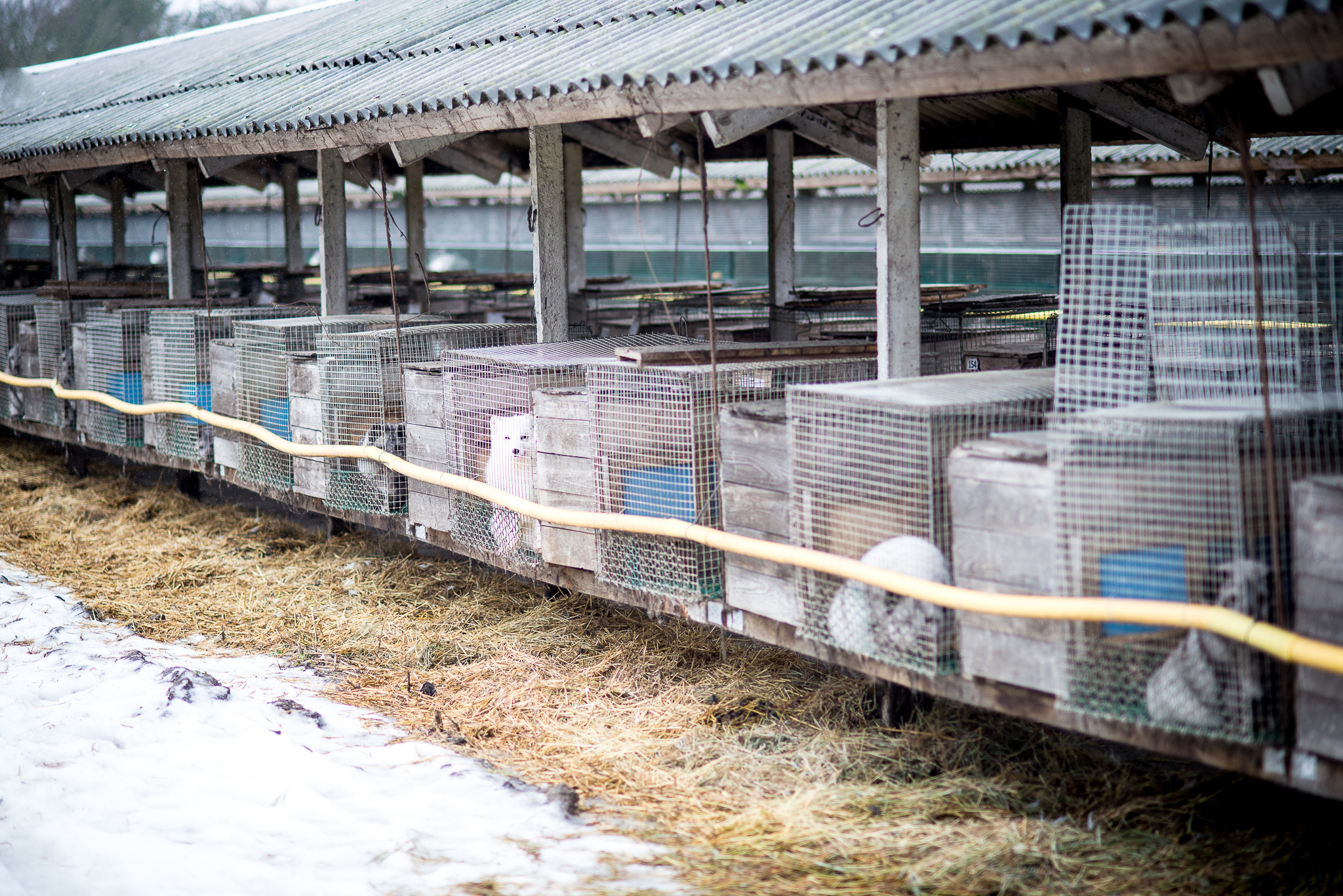 According to Pilvre, ten years is a sufficient time for less than hundred people currently employed by the industry to retrain for a new profession and find other jobs. Ten years is also enough for the entrepreneurs to adapt.

The draft that was initiated by 14 parliament members from different factions (SDE, REF, KE) would end fur farming in Estonia by 1 January 2028.

In Estonia there are four mink and fox farms and about 27 chinchilla farms. A total of 200 000 animals are killed annually. According to the latest survey by Kantar Emor, 69% of the Estonian people do not support raising and killing animals on farms for fur.