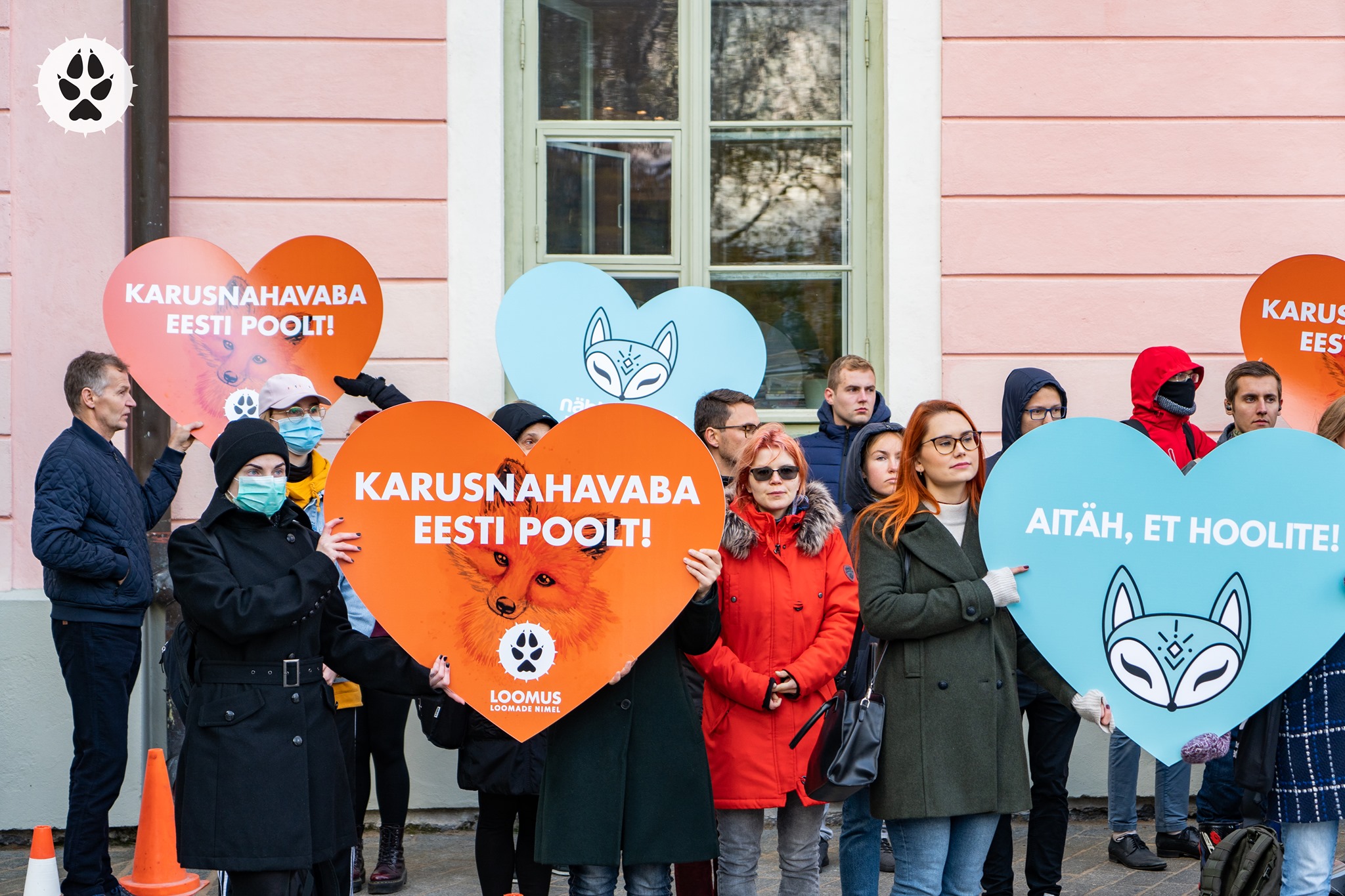 Estonia took an important step towards banning fur farms yesterday, when the draft Act for the amendment of Animal Protection and Nature Conservation Act passed the first reading in the Riigikogu (Estonian parliament).

Regly Johanson, the board member of animal advocacy organisation Loomus, said that it’s a historic and important decision, because the bill on banning fur farms has never before passed the first reading.

“We are very happy that the members of Riigikogu made an animal-friendly decision and did not reject the bill. We hope the bill will pass all three readings and our big dream comes true, because there is no place for fur farming in Estonia,” she added.

The Riigikogu has discussed banning fur farms twice – in 2017 and in 2019. The draft act was rejected both times.