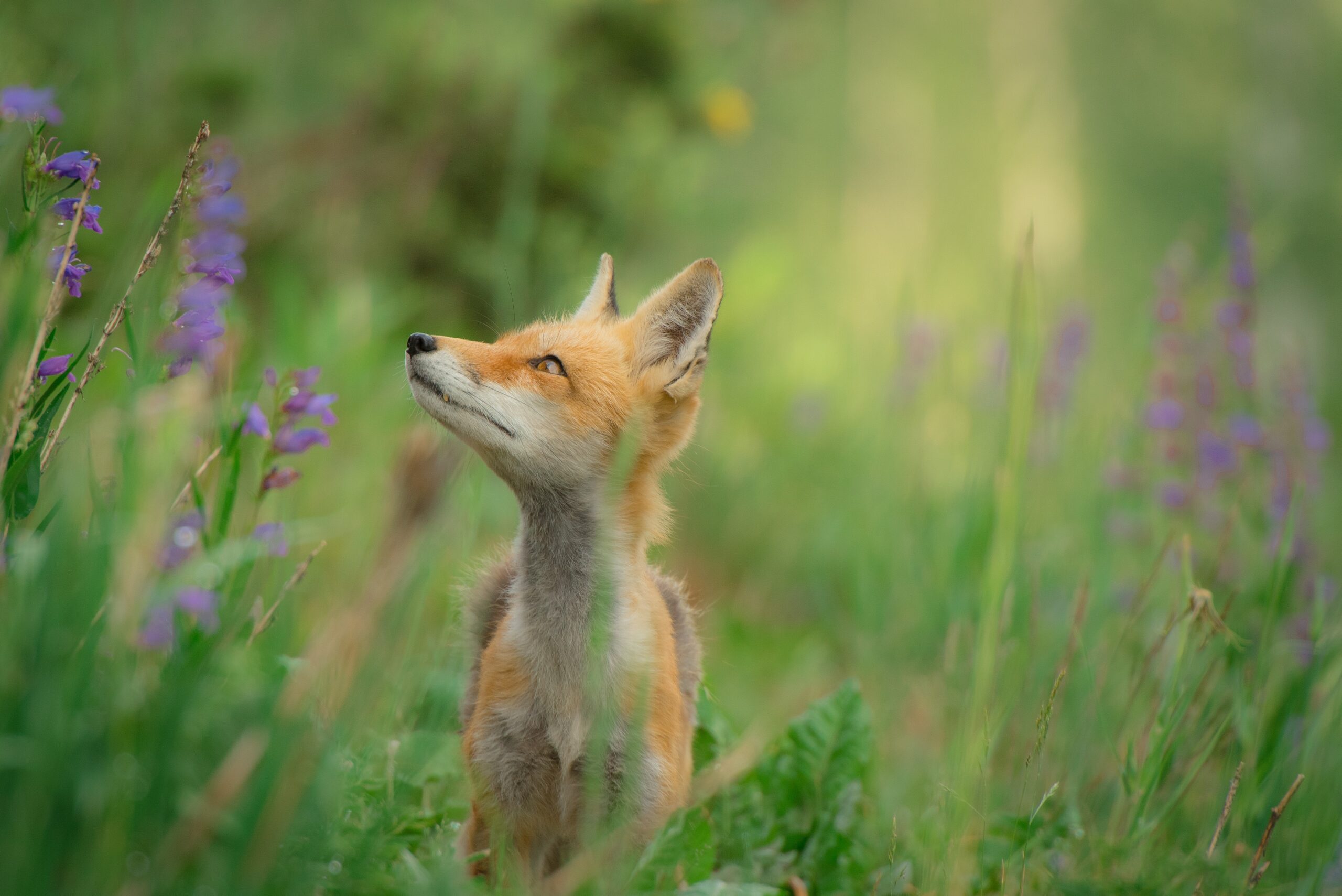 The Environment Committee decided today that the draft Act for Animal Protection and Nature Conservation Act that would ban fur farms bans in Estonia will be put on the final vote on 2nd of June.

Estonian animal advocacy organization Loomus is cheering and feeling positive about the recent news. “Loomus has been working on the fur ban for years and the decision that the Environment Committee made today takes us very close to finally put an end to this cruel industry. We are glad that the politicians are taking animal-friendly steps and we are very optimistic that this time the farms will be banned,” said Annaliisa Post, Communications Manager and Board Member at Loomus.

According to a survey carried out by Kantar Emor in September, 75% of people living in Estonia are not in favour of raising and killing animals such as foxes and minks for their fur. In 2016, 69% of people answered the same way, so the support for fur free Estonia is rising.