The petition for banning fur farming, which reached the threshold of a thousand digital signatures on Friday, will be handed over to the parliament of Estonia in November. It is one of the first initiatives that reaches the parliament based on the new petition law that came into effect this spring.

A petition that was signed by e-mail as well as in writing by 9000 Estonians altogether, was closed this April. As the law that regulates petition rights, according to which one can submit a bill with a registered letter digitally signed by at least 1000 people to the parliament, became effective on 12 March, then, in May, Loomus set up a new petition that could only be signed with an ID-card.

Fur farms are banned in England, Northern-Ireland, Austria, Croatia, the Netherlands, Slovenia and Bulgaria. Fur farms are partly banned in Denmark, Switzerland, Sweden, Italy and New Zealand. Chinchillas, rabbits, minks and foxes are raised on fur farms in Estonia; also, dogs, cats, raccoon dogs, ferrets, beavers, coypus, squirrels, bears and other animals are raised for fur in other parts of the world. According to the research conducted by Saar Poll, more than half, i.e. 59 percent of the Estonian population does not support raising wild animals on fur farms for the sole purpose of producing fur.

“On the side of animals” video: http://youtu.be/QWcwKA4d3Fc 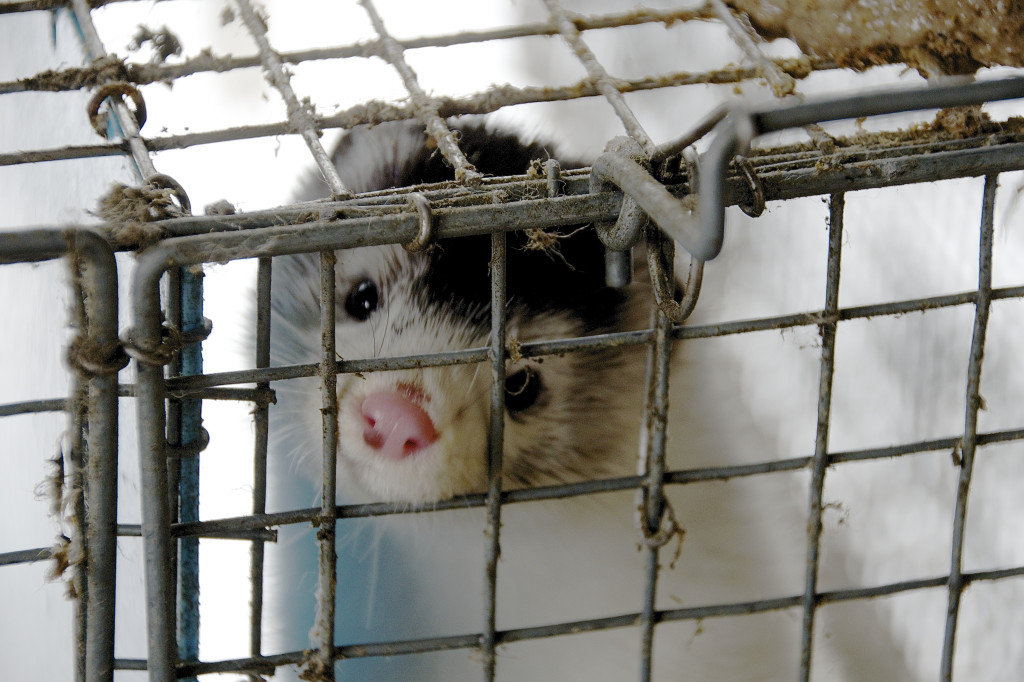