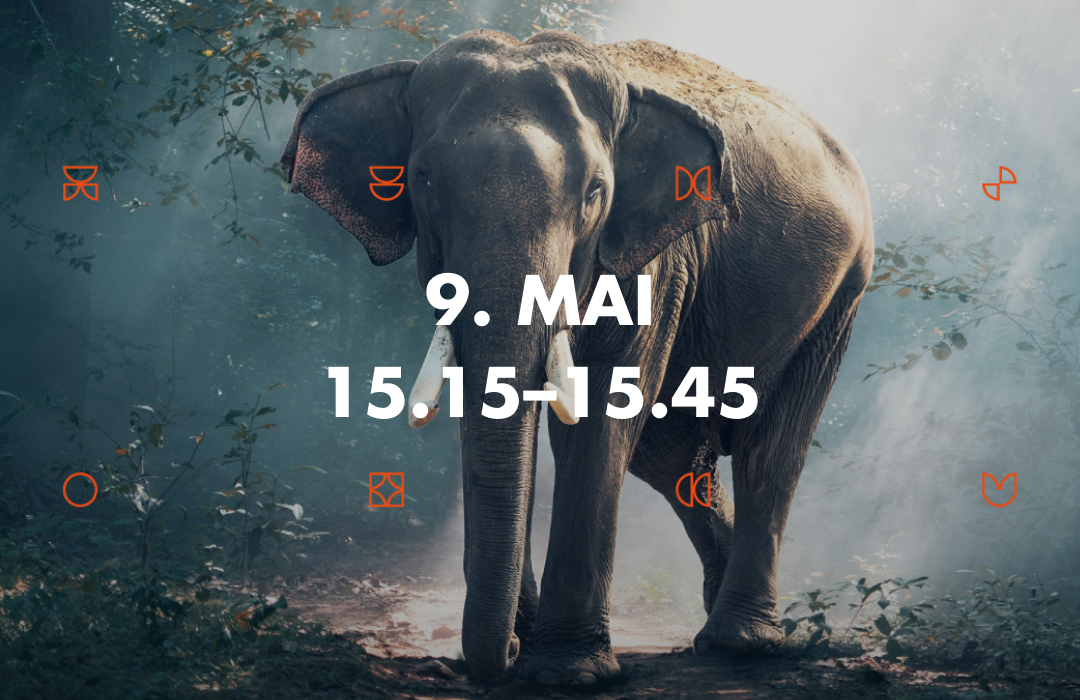 Annika Hugosson holds a Master’s degree in anthrozoology from Canisius College. She is a Ph.D. student of sociocultural anthropology at the University of North Carolina at Chapel Hill, where she also earned her bachelor’s in Hispanic linguistics. Her research interest is community perceptions of vilified species and the narrativity of nonhuman animal categories, especially related to the persecution of animals who are widely disliked.

The ethical ramifications of snake accessorization: confronting the usage of snakes and their skins in fashion

Snakes are widely feared, perhaps due in part to deeply rooted evolutionary mechanisms. Western cultural symbolism reinforces this anxiety, narrating the snake as evil, conniving, and therefore fearsome. Amid widespread fear of snakes, in the early 2000s a snake would appear as a prop in a live music performance, catalyzing a “trend” of live snakes as accessories which persists today on runways and red carpets. Around the same time, luxury fashion brands were selling out of snakeskin clothing and accessories, a trend which has recently surged in popularity. Despite inhumane killing methods, the growing snakeskin industry faces minimal outcry from activists. This paper first takes a Uexküllian approach and applies a critical animal studies lens to consider how live snakes are used in fashion performances, including how snakes may be sensorily affected by a given performance environment, and how restraint may limit snakes’ behavioral responses to the stress of the environment. Secondly, I discuss snakeskin as a distinct form of accessory which glamorizes and appraises snake death. Whether they appear alive or dead, the snake’s nonconsensual appearance on a runway, red carpet, or stage as a superfluous accessory trivializes and passivizes the snake. Beyond the aesthetics of snakes and their skins, domination by accessorization may be a latent expression of control over a fearsome nonhuman villain, symbolic of human conquest over nature. Ultimately, I argue for consideration of nonhuman agency to result in: greater attention to snake welfare, discontinuation of snakes in entertainment, and discontinuation of use of snakeskin.