Today, on May 3, the final report of an impact analysis on Estonian fur farming, which was ordered due to the animal advocacy organization Loomus’ memorandum, will be presented at the Rural Affairs Committee of the Parliament of Estonia. 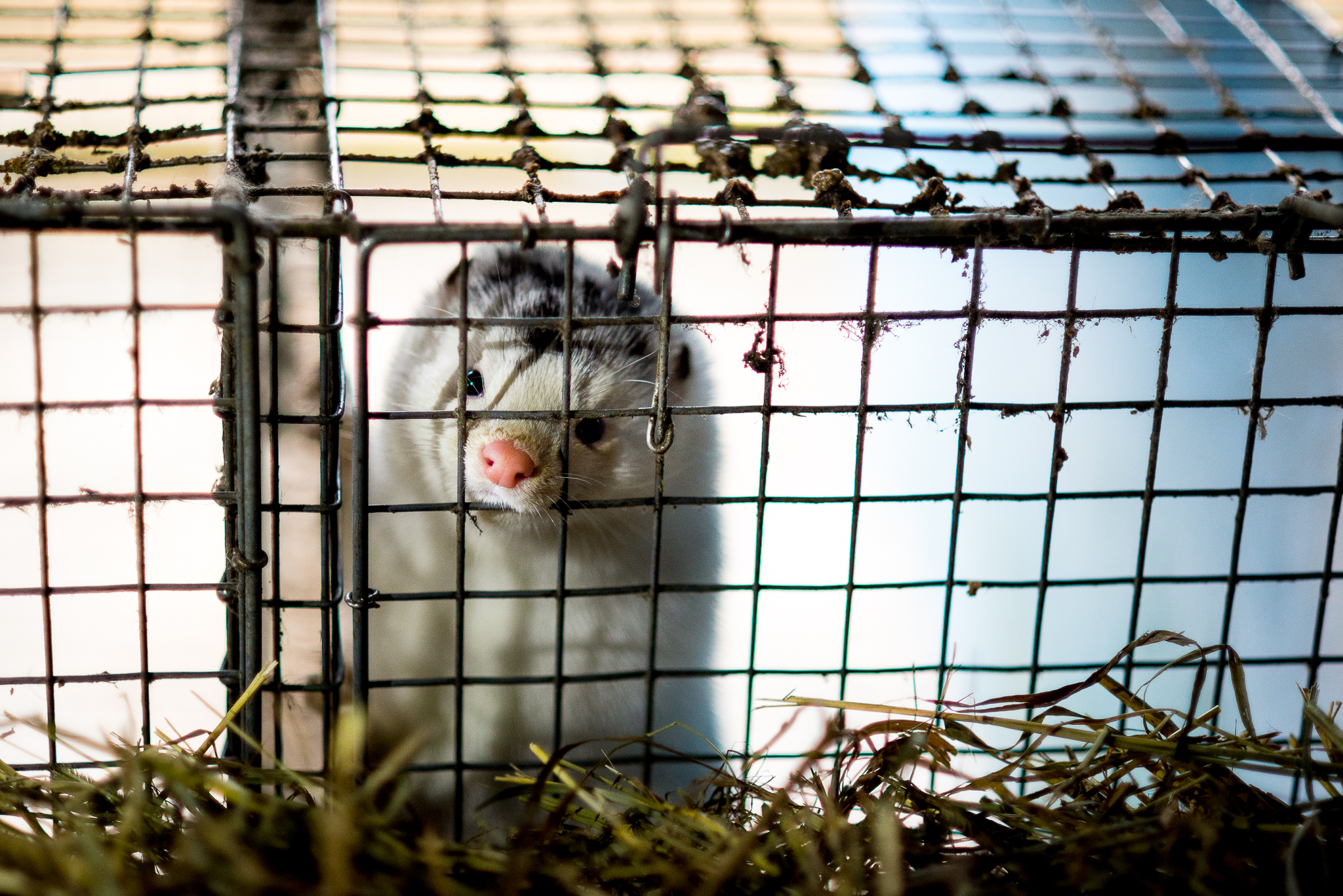 Animal advocates find the chapters about ethics and animal welfare questionable, as well. “The ethics chapter revolves around the statement that until no other animal breeding systems are banned, there is no reason to ban fur farms. Fur farming is already banned in a number of European countries, including the UK, the Netherlands, Austria, Slovenia and Croatia. Fur farms are partially banned in Switzerland and Denmark. Germany is about to close down the last operating farms. Recently, The Hague Court of Appeal supported banning mink farming primarily due to ethical reasons, regardless of the fact that the Netherlands is the fourth largest mink fur producer in the world. The topic of fur farm bans is discussed in almost all European member countries. None of them have banned other animal breeding systems,” explained Taperson.

The welfare chapter reveals that the representatives of the Veterinary and Food Board made a couple of injunctions due to missing nest boxes in 2012 and 2013. According to Taperson, this is the most unexpected part of the analysis, as during this period the video footage about Estonian fur farms was disclosed on the documentary series Pealtnägija. The shocking footage showed fur animals living in poor conditions, their injuries, wounds, bitten tails, eye traumas and many other cases where legal requirements were disobeyed.

Two important analyses were conducted concurrently with this particular analysis [1];[2], which conclude that the only solution to the problems occurring in the farms is to close the farms down. Neither these nor any other analyses about the farms’ impact on the environment were included in the final report.
The petition to ban fur farming was signed by more than 10 000 people. The animal advocacy organization Loomus handed the signatures and the corresponding memorandum to the parliament on the 21st of November 2014. A public discussion about the memorandum was held in the Rural Affairs Committee last June. As a result of this discussion, the chairman of the Rural Affairs Committee made an assignment to the Minister of Rural Affairs to conduct an analysis, which the latter ordered from the Estonian University of Life Sciences.