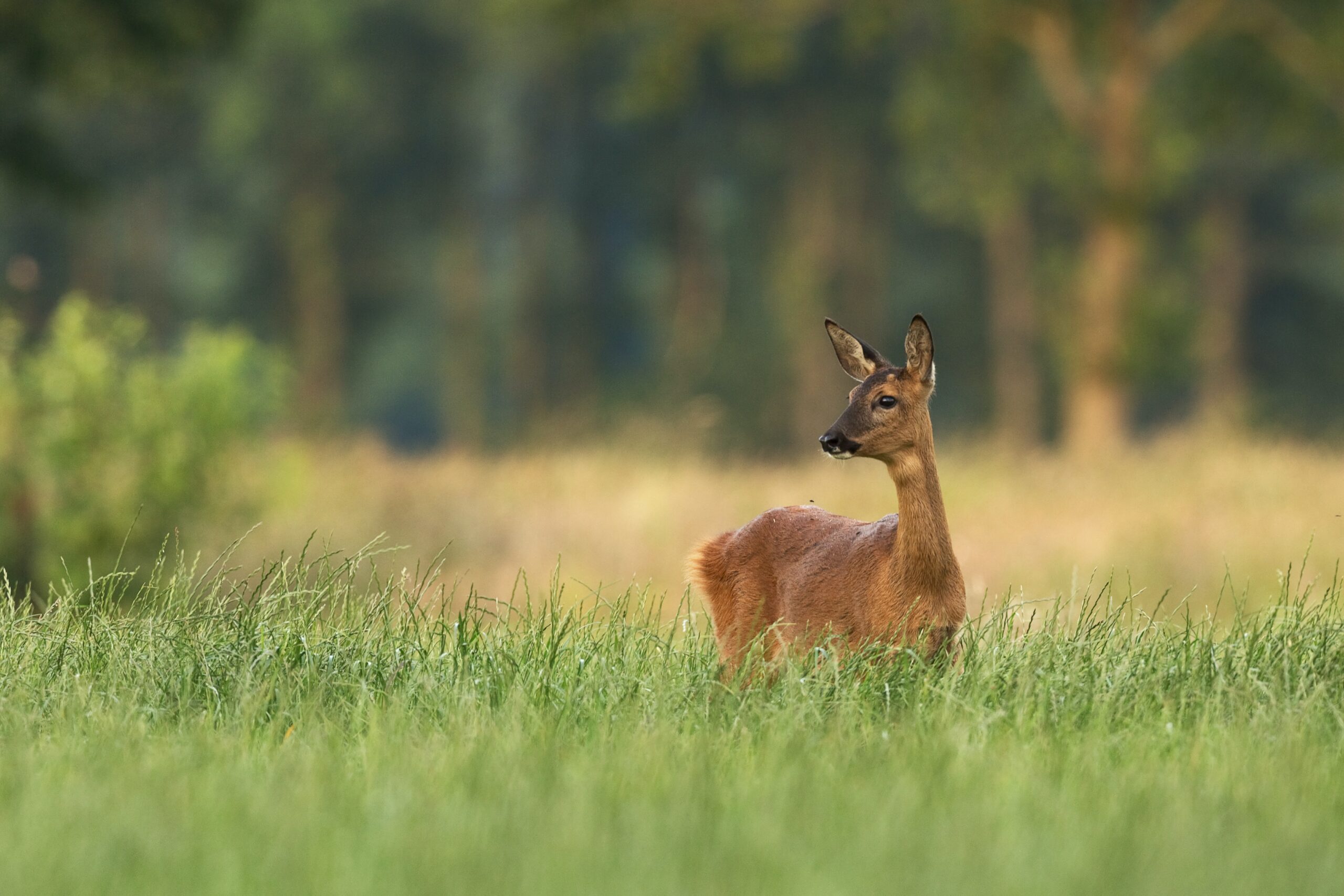 Estonian animal and nature conservationists, led by NGO Loomus, initiated a petition against the wish of bow hunters to legalize large game bow hunting in Estonia. The initiators of the petition consider that any expansion and legalization of hunting methods requires a public discussion involving all interest groups and the Estonian general public.

“Bow hunting for roe deer is cruel entertainment, where the animals are caused unnecessary pain and suffering. As a result of bow hunting, the so-called hunting scrap increases, where animals are injured but not killed. The further legalization of bow hunting will also boost hunting for sport,” said Anny Drobet, a volunteer at MTÜ Loomus.

Since 2013, bow hunting of small game has been allowed in Estonia. The petitioners are opposed to the further legalization of bow hunting. The signatories also call for a public discussion involving all interest groups, in particular animal and nature conservationists and the Estonian general public, on the expansion of all forms of hunting.

Give your signature here: loomus.ee/vibujaht