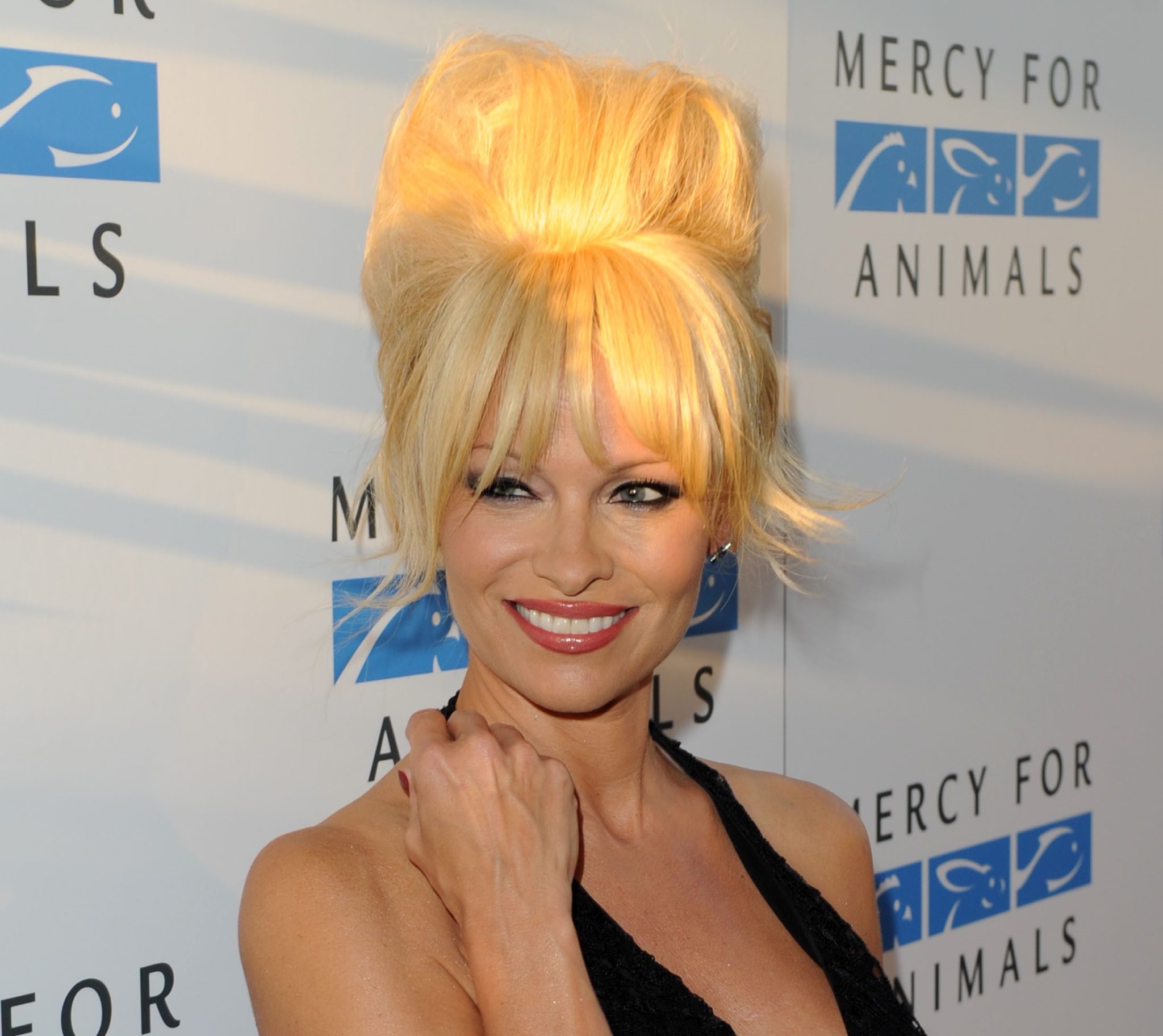 Pamela Anderson, the world-famous actress and auditor of the animal rights organization PETA, sent a letter to the President of the Riigikogu Henn Põlluaas urging the Riigikogu to take common sense and compassionate steps, i.e. to ban fur farms.

In a letter to Põlluaas, Anderson agitates Estonia to join Austria, Belgium, Croatia, Norway, Serbia, Slovenia and other countries that have already banned fur farms in order to protect animal and public health.

“Animals on fur farms spend their entire lives inside small, filthy wire cages, denied everything that’s natural and important to them and often driven insane from confinement. They’re eventually killed by being electrocuted or suffocated, or their necks are broken,” Anderson describes.

In addition, Anderson points out that fur farms pose a threat to public health. According to her, in the spread of the coronavirus, fur farms do not differ from the live animal market, where the disease is believed to have originated. In the Netherlands, for example, the coronavirus is widespread among minks and it is possible that the disease has been transmitted from animals to fur farm workers. The Dutch parliament therefore decided to ban the farms earlier than planned.

Pamela Anderson’s letter reached the President of the Riigikogu in collaboration with the animal advocacy organization Loomus and their partner organization PETA. Previously, Queen’s guitarist Brian May and Hollywood actor Mena Suvari have stood up for Estonian fur animals.

The Bill on Amendments to the Animal Protection and Nature Conservation Act, which is initiated in cooperation between politicians and Loomus and provides for a ban on fur farms in Estonia, will reach the first reading in the Riigikogu on 15 October.