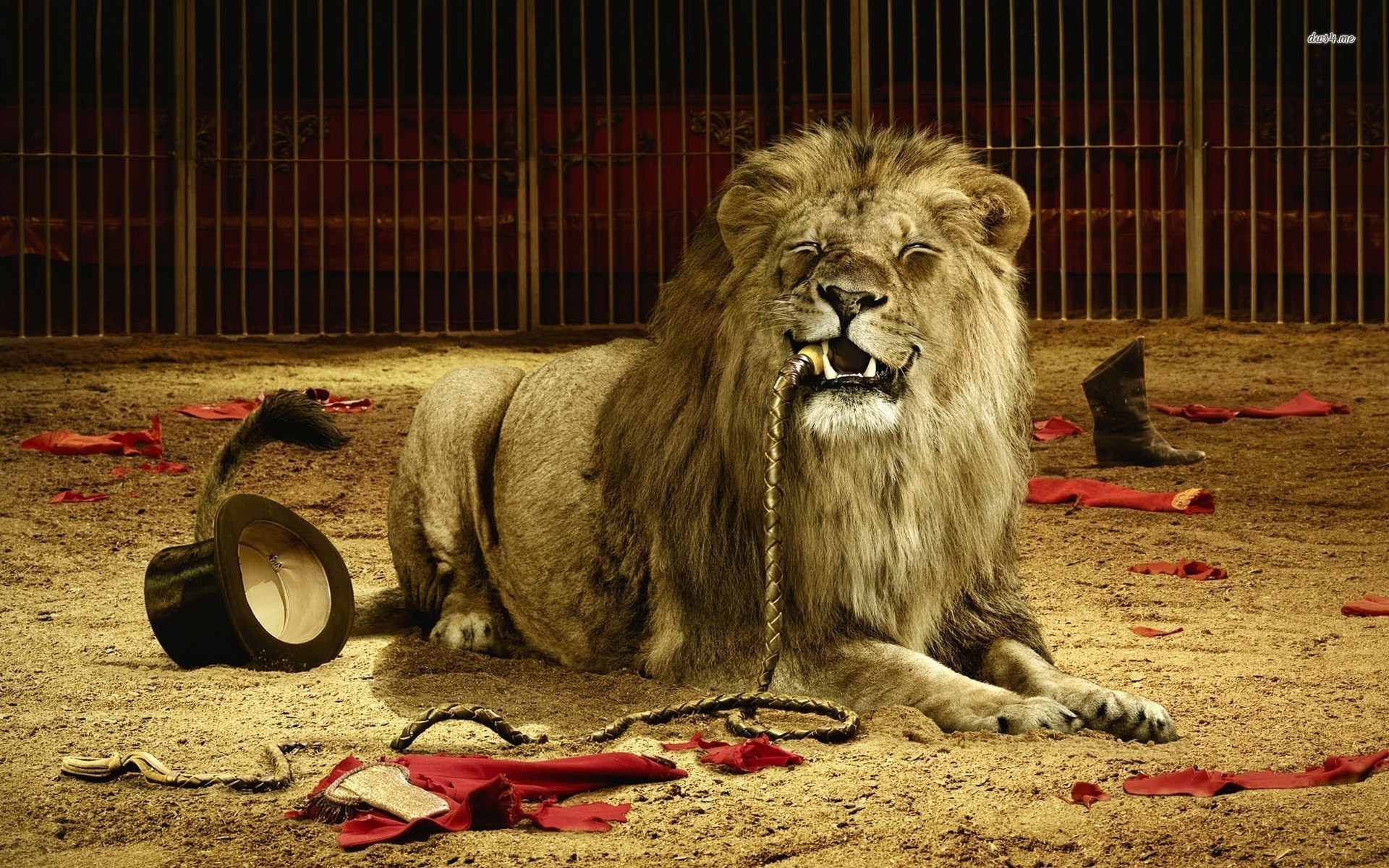 The decision was announced today by the mayor of Pärnu, Romek Kosenkranius. (Read more in Estonian: goo.gl/blwDpU)

Estonian ministry of rural affairs is currently working on a draft to ban the use of all wild animals in circuses. Provided the draft would be approved by the parliament, it will come into force on June 1, 2018.