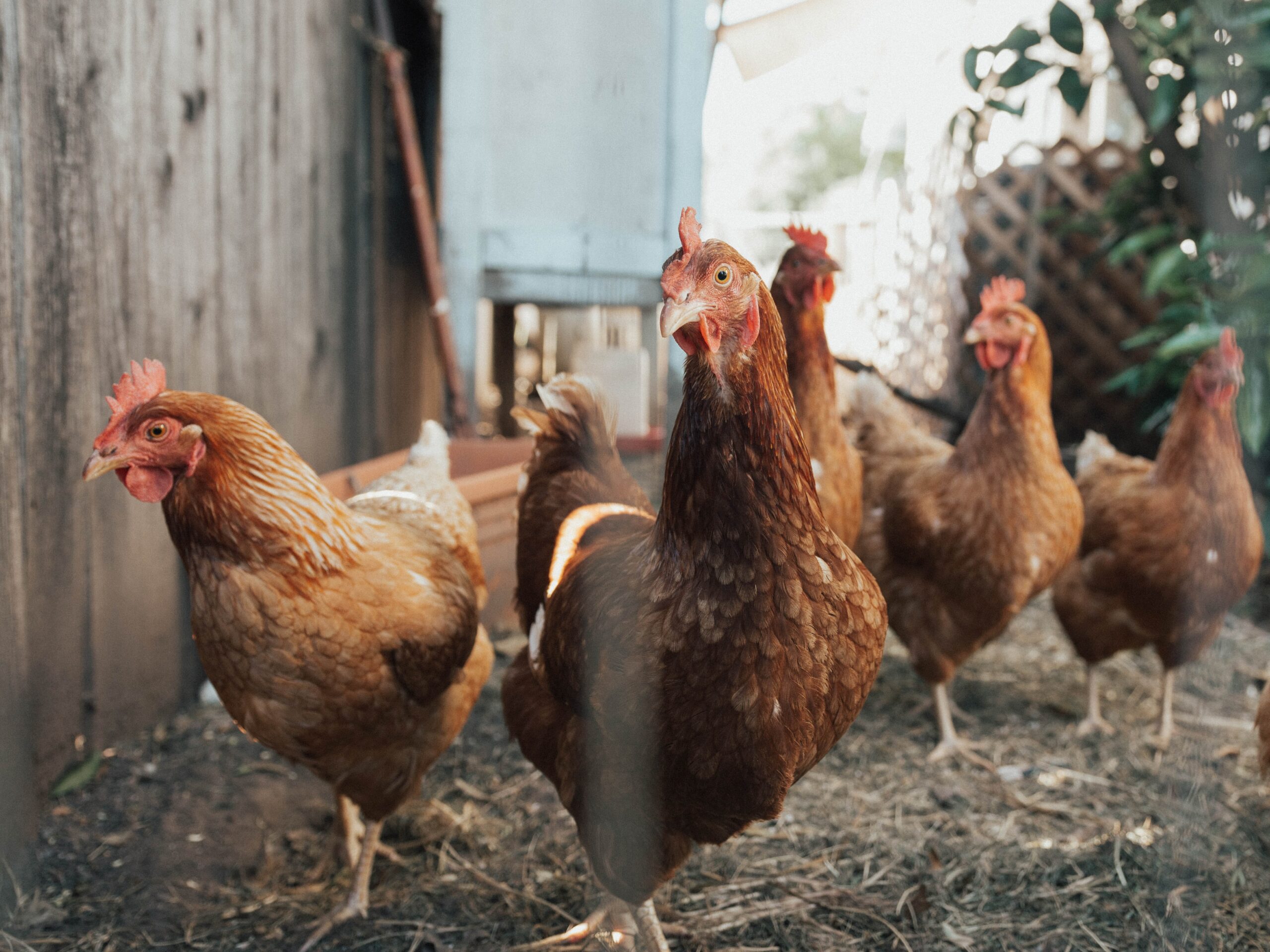 Today is World Egg Day, unfortunately chickens are probably one of the most mistreated animals in agriculture. We often see advertisements of the egg industry where the chickens are happy and cage-free, but in reality their life is not all sunshine and rainbows. In addition to cages, there are many more serious problems in the egg industry.

We wrote down four facts about the intensive farming of chicken in the egg industry, which are often not talked about, but what each of us should know.

1. Chickens reared for egg production are bred to lay many times more eggs than they would do naturally. Humans often take eggs as if they were leftovers or something superfluous, but in reality the chicken (like all other birds) lays eggs to produce offspring. This means that it is ovum from which a chick should grow. Naturally, chickens would lay about a dozen eggs a year, but over the years, chickens have been bred to lay hundreds of eggs a year for higher sales profits.

2. Continuous laying is very exhausting for chickens. Continuous intensive laying is extremely wearing for the chicken’s body. After a few years, when the chicken can no longer lay as many eggs, it has no benefit to the industry anymore, and its meat goes out for food for pets, because its fragile and lean body is no longer fit for human consumption.

4. Chicks often have their beaks partially cut off to prevent a variety of injuries. In Estonia, in order to prevent feather pecking and cannibalism, it is allowed to cut the beak of chicks under 10 days old.

Is cage freedom the solution? The production of eggs from free-range chickens is often advertised as an animal-friendly option, although we are only talking about a different way of restricting freedom, while all of the abovesaid practices are also used in free-range chicken coops. Talking about cages only overshadows real problems and deceives the consumer. Regardless of the size of the cage or its existence, it is an extremely cruel industry.

The cruel behind the scenes of the egg industry have also been covered in the Estonian media. For example, in August, Loomus shared a horrific video filmed by the Swedish animal rights organization Djurrättsalliansen, how a worker from Sweden’s largest egg maker CA Cedergren lifts a chicken into a doorway and slams the door shut with full force. In addition, in the video chickens are beaten with sticks and the live birds are thrown in a garbage container.

In fact, chickens are much more than egg machines – they are exciting, social and intelligent animals. Studies have shown that chickens’ cognitive abilities are comparable to those of cats and dogs, they understand cause-and-effect relationships, and realize that objects exist even when they are hidden from view. Chickens form complex social hierarchies, pass on knowledge to their offspring from generation to generation, and have dozens of different sounds that can be used to communicate with each other. Like cats, chickens even purr.

The animal welfare organization Loomus invites to think about where eggs come from and exclude them from menu.

Also read on the blog of our vegan program on how and why to replace an egg.