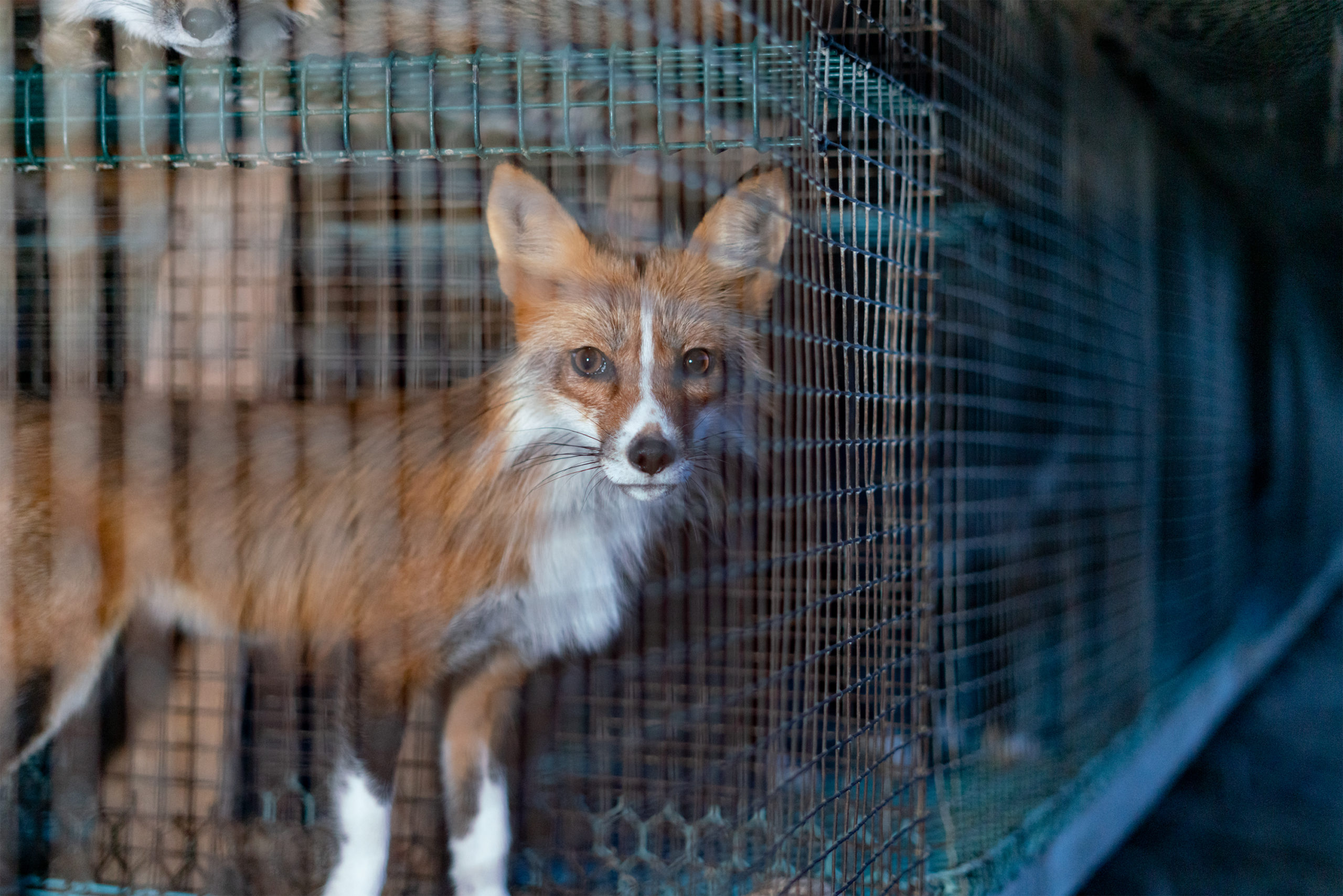 According to a recent survey carried out by Kantar Emor, 75% of people living in Estonia are not in favour of raising and killing animals such as foxes and minks for their fur.

According to a survey commissioned by animal advocacy organisation Loomus, 83% of women and 66% of men are not in favour of fur farming. 73% of Estonians and 77% of people from other nationalities are against fur farming.

73% of Keskerakond (Estonian Centre Party) voters are against fur farming. Same goes to 72% of Reformierakond (Estonian Reform Party) voters, 51% of Eesti Konservatiivne Rahvaerakond (Conservative People’s Party of Estonia) voters, 85% of Sotsiaaldemokraatlik Erakond (Social Democratic Party) voters, 74% of Eesti 200 (Estonia 200) voters and 93% of the voters of other parties. 79% of the people without a party preference are against fur farming.

Compared to a study conducted at the end of December of 2016, the number of people who are against fur farming has grown from 69% to 75%.

Martin Garbuz, the board member of Loomus, says that it is a wonderful result. “The support for banning fur farming is great and it’s constantly growing. The majority of society don’t support an industry where animals are tortured and killed for luxury items. It’s also important information for politicians who are considering the ban of fur farming again,” he added.

In summer, 23 members of Riigikogu (Estonian Parliament) initiated the draft Act for the amendment of Animal Protection and Nature Conservation Act which seeks to ban fur farming in Estonia. The draft was compiled in co-operation of politicians and Loomus. The first reading of it is taking place on the 15th of October in Riigikogu.

718 residents of Estonia, aged 18–60, took part in the Kantar Emor national survey and they were asked whether they are in favour of raising and killing animals such as foxes and minks for their fur. The survey was conducted in the middle of September.