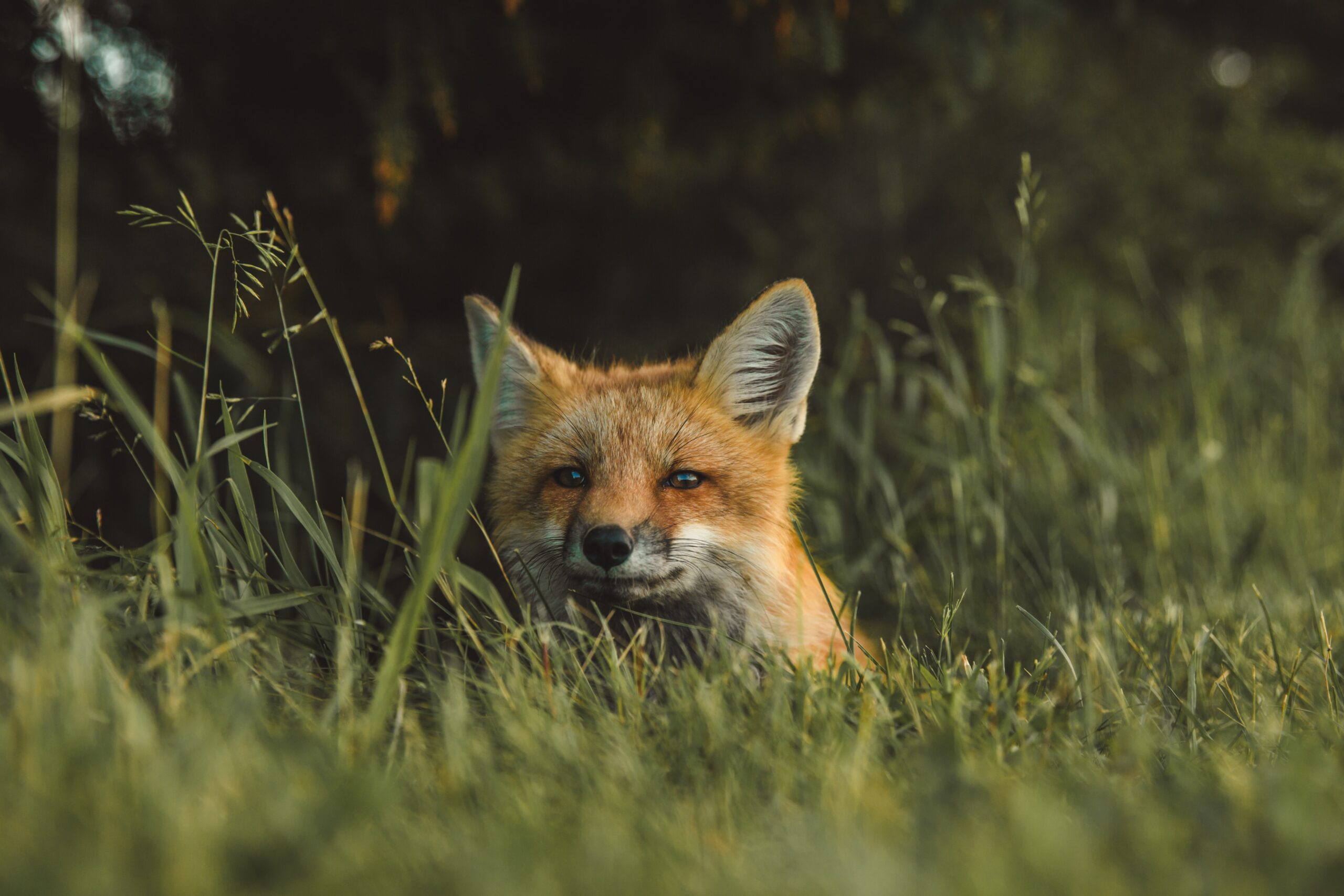 “The owner told us that they’re not sure if they want to start breeding again in the future or not, but it’s a big step closer to fur free Estonia and we’re doing everything we can to keep the cages empty,” said Annaliisa Post, Communications Manager at Estonian animal advocacy organization Loomus.

The fur farm had been reducing the numbers of workers and animals for a few years due to financial problems. There are still about 10 small chinchilla farms and one fox farm (about 50 foxes) in Estonia, but the exact number of farms is not known.

“We’ve never been so close to ending this cruel industry in Estonia. We really hope that this time our dream comes true and animals don’t have to suffer anymore only to become unnecessary luxury items,” added Post.