On 29 December 2016 the city council of Viljandi approved a legal act according to which the city has a right to decline permits to circuses and other public events that exploit wild animals. 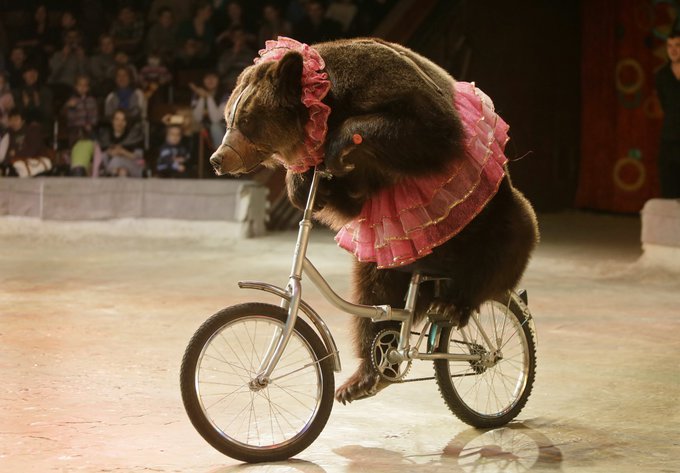 Viljandi’s decision follows a similar one by the cities of Tallinn, Tartu and Pärnu. The topic is currently being discussed also in the council of Kuressaare.

Estonian ministry of rural affairs is working on a draft to ban the use of all wild animals in circuses. Provided the draft is approved by the parliament, it will come into force on June 1, 2018.