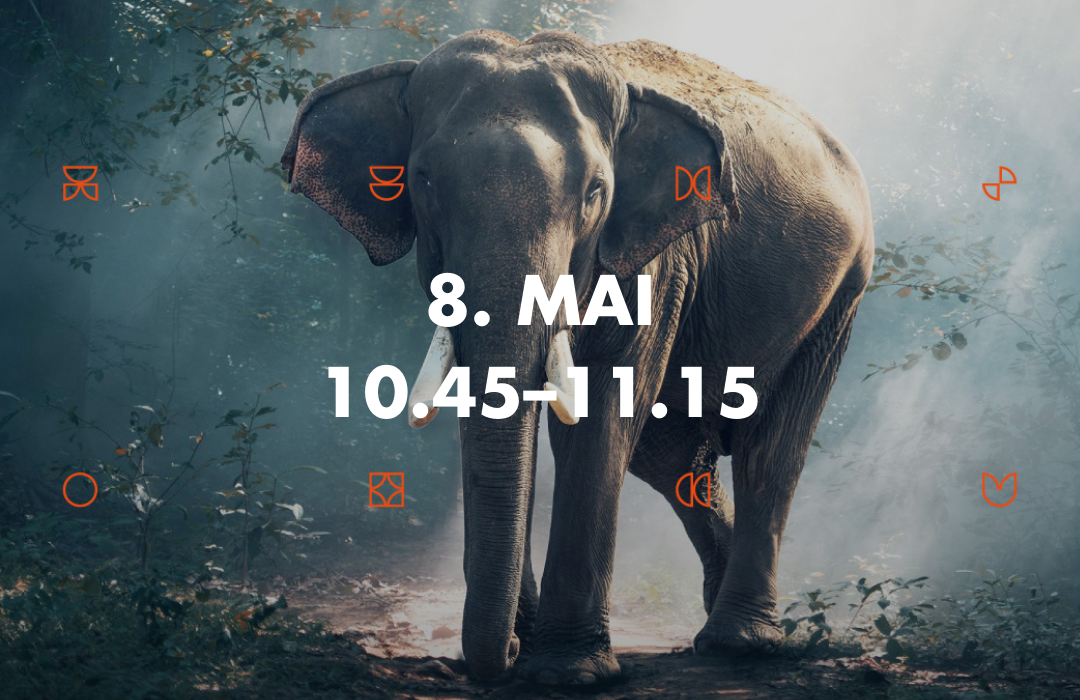 Bachelor’s in Political Science and Administration. PhD in Moral and Political Philosophy. Professor at Santiago de Compostela University. Researching about Political Ecology and the different relationships between Democracy and Climate Change.

Animal Liberation on the Streets: The Vegan Street Madrid

During the past two centuries, the global effects of human activities have become clearly noticeable. The transformation operated by such activities on the planet has generated and unprecedented environmental crisis, and a new geological era that designates this fact: the Anthropocene. In this context, since the 1960’s studies on the moral consideration of animals have been growing gradually giving rise to numerous animal rights theories. As a consequence of this moral an environmental crisis, several social movements have tried to help animals and, as a result, improve the living conditions of humans and non- human’s animals alike.

In Spain, Vegan Street Madrid has brought together – the last two years – various farm sanctuaries, associations, foundations and projects to help animals and defend their moral consideration. This work will offer a conceptual description of the purpose of each of the initiatives, and the general framework that encompasses them all through Las Carola’s Association; being the purpose of its activity to persuade policy makers and socio-political institutions that the achievement of several SDGs requires the moral consideration of animals as a guiding principle.