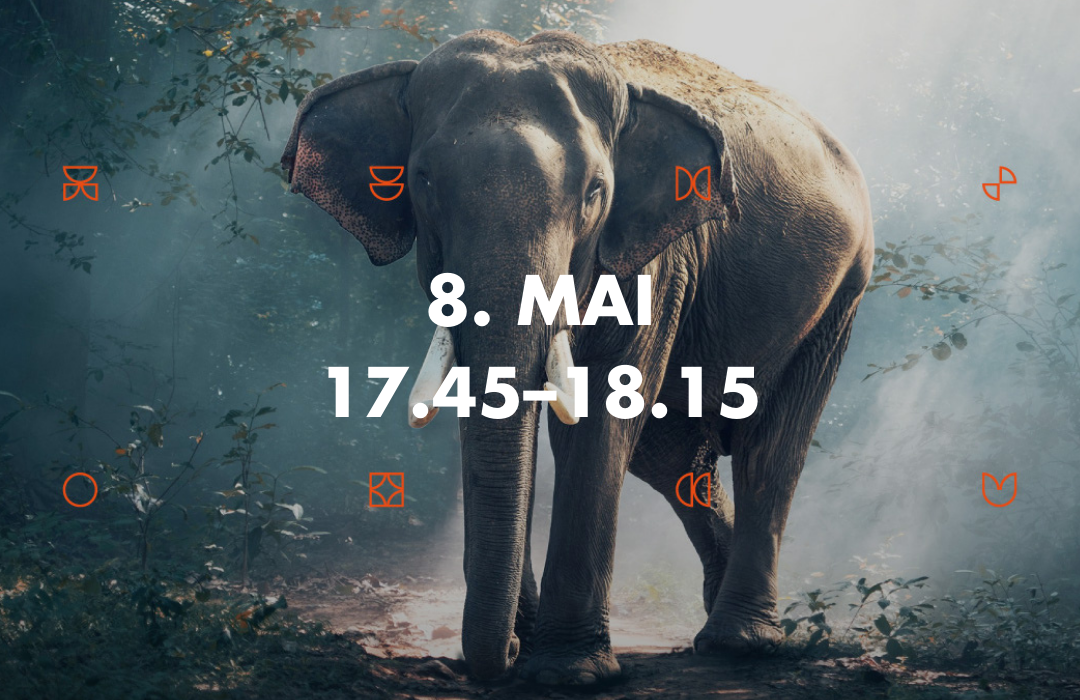 Kadri Aavik is a feminist sociologist, a critical animal studies scholar and a vegan activist. She works as an Associate Professor of Gender Studies at Tallinn University and as a postdoctoral researcher at the University of Helsinki. She is a board member of the Estonian Vegan Society. Her current research focuses on vegan men and masculinities.

In the past decades, questions of gender equality and social justice more broadly have been increasingly linked with issues of ecology and sustainability. More recently, the role of men and masculinities has been examined in this context. The concept of ecological masculinities (Hultman & Pulé 2018) has been used to describe men’s doing of gender in ways that support gender equality and ecologically sustainable ways of living, linking these two aspects.

This presentation explores the potential of men’s veganism to foster alternative, more egalitarian masculinities, in ways that support commitments to more just gender and other power relations. How does veganism relate to (doing) masculinity? Whether and how does becoming and living as vegan enable or encourage the emergence of alternative (including more egalitarian and caring) masculinities? Whether and in what ways do vegan men challenge various systems of oppression interlinked with animal exploitation?

Some previous research on gender in the context of veganism has explored veganism and vegetarianism in relation to men’s identities and practices, primarily in Western contexts (see for example Potts & Parry 2010; Rothgerber 2013; Sumpter 2015; Greenebaum & Dexter 2017; Mycek 2018; DeLessio-Parson 2017; Aavik 2020). It has been suggested that from the point of view of gender and gendered power relations, the practice of veganism offers potential for doing masculinity differently.  Yet, men’s veganism may leave gendered (and other) power relations largely unchallenged (Greenebaum and Dexter 2017). I aim to add to this body of scholarship, by taking a more intersectional approach than previous studies and focusing on the Nordic context where men’s veganism has so far not received much scholarly attention. I draw on qualitative interviews with 60 vegan men based in Finland and Estonia.

The findings help to understand whether and in what ways the identities and practices of vegan men foster the emergence of more egalitarian masculinities, not only in terms of gender relations but as a broader commitment to challenging various interlinked oppressions.