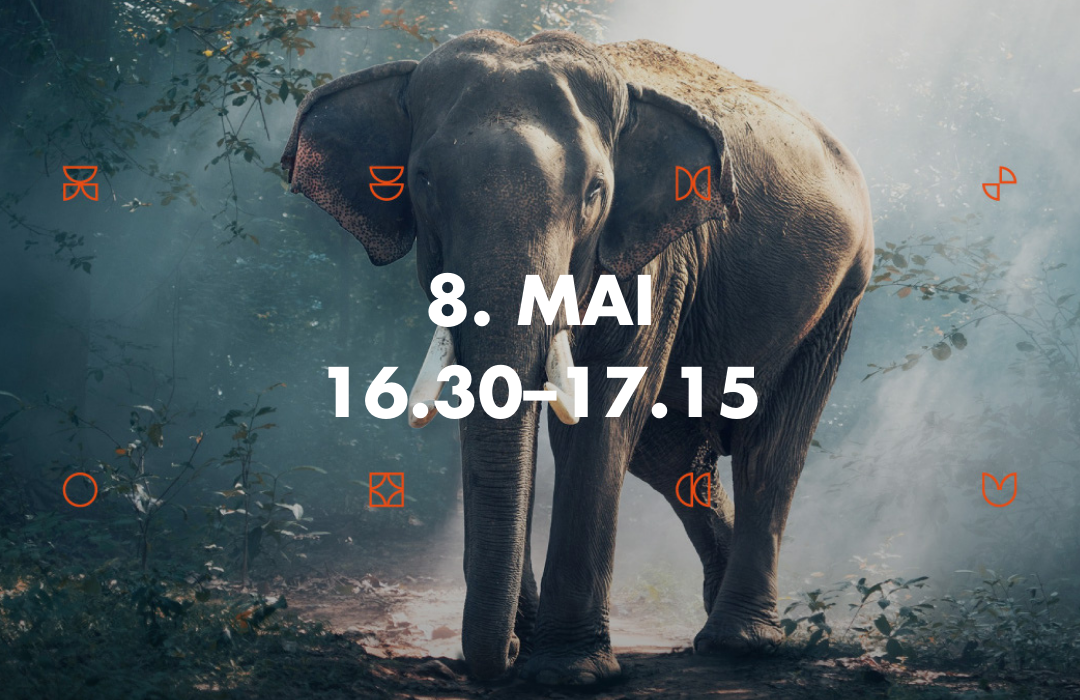 Birds of a Feather: Animal Liberation, Veganism and Social Justice

In addition, while admitting their partial value, I question a fetishization of new consumer options (for example, Burger King’s decision to sell the “Impossible Burger”) as the main path forward for animal liberation. In contrast, I argue that a correct understanding of veganism would fight against oppression against all animals—including human ones—and instead seek out solidarity with the wider social justice community. In other words, the future of animal liberation is not of consumerism, but of revolution.