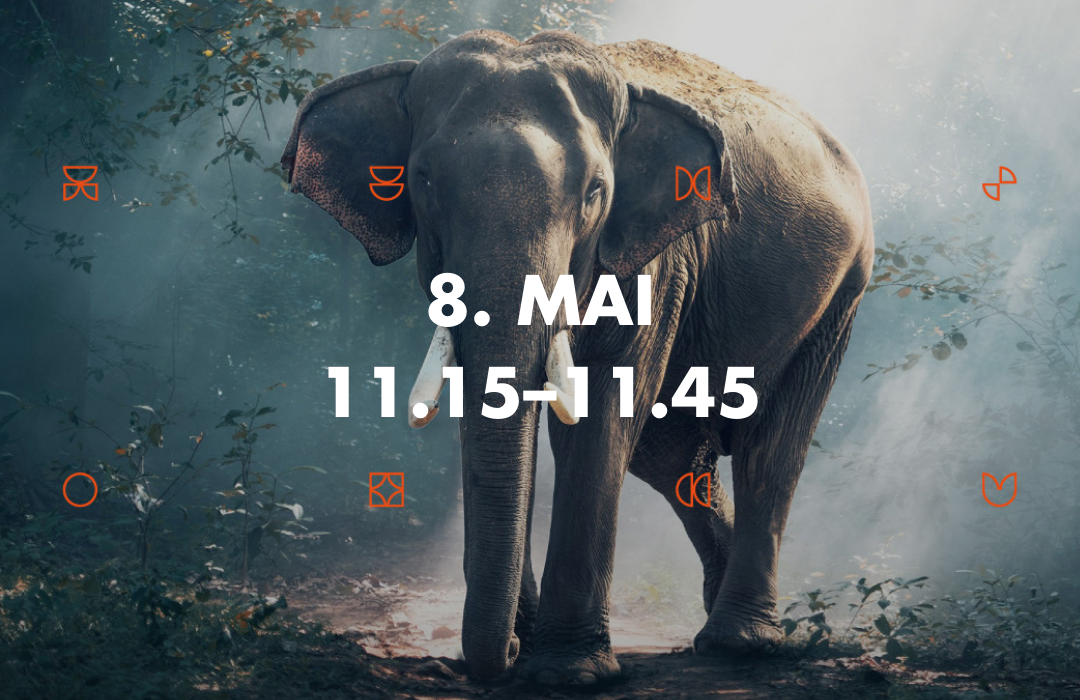 Christina Vasilopoulou is a Sociology and Economics Educator, she is involved in the animal liberation politics and theories. She finished her master dissertation on “Animals and Biopolitical Power in Attica Zoological Park”.

From fur trims to alien species, discourses on minks exploited for their furs in Kastoria, Greece

The fur industry has been exploiting non-human animals for centuries, with mechanization, intensification of production and globalization of the trade, it has become a process of breeding and killing about 100 million animals per year. Within a reasonable profit margin, specific species of animals are bred regardless of where the businesses are located. Many times these animals leave the facilities and inhabit to the natural environment.

In recent years a discourse has been developed which names these animals as alien or invasive species, harmful to the respective habitat. This rhetoric finds the inhabitants of these areas in agreement, mainly animal farmers and fur traders, while environmentalists also join this view. As a result a “witch hunt” has begun with assistance from the state, in order to exterminate these free animals.

With the evolution of the pandemic, mink farms have attracted public attention as they have been shown to be outbreaks of the virus in humans and animals. This has resulted in the mass killing of these animals and the closure or even banning of fur farming in a number of European countries.

The above practices confirm the treatment of mink and other furry animals, as miasmas, as populations under constant persecution, exposing thanatopolitics instilled in a hidden ecofascism. Although the coronavirus pandemic could be an opportunity for these animals and the abolition of the fur trade, the racist policies pursued prove that there is no concern for animals but only for humans and the environment in general. These animals should be considered with value of life and therefore accept care and integrated into the natural environment by transforming it into a new emerging symbiotic natureculture.

All the above will be analyzed with the example of the rhetoric that prevails in the “fur” city of Kastoria in Greece.