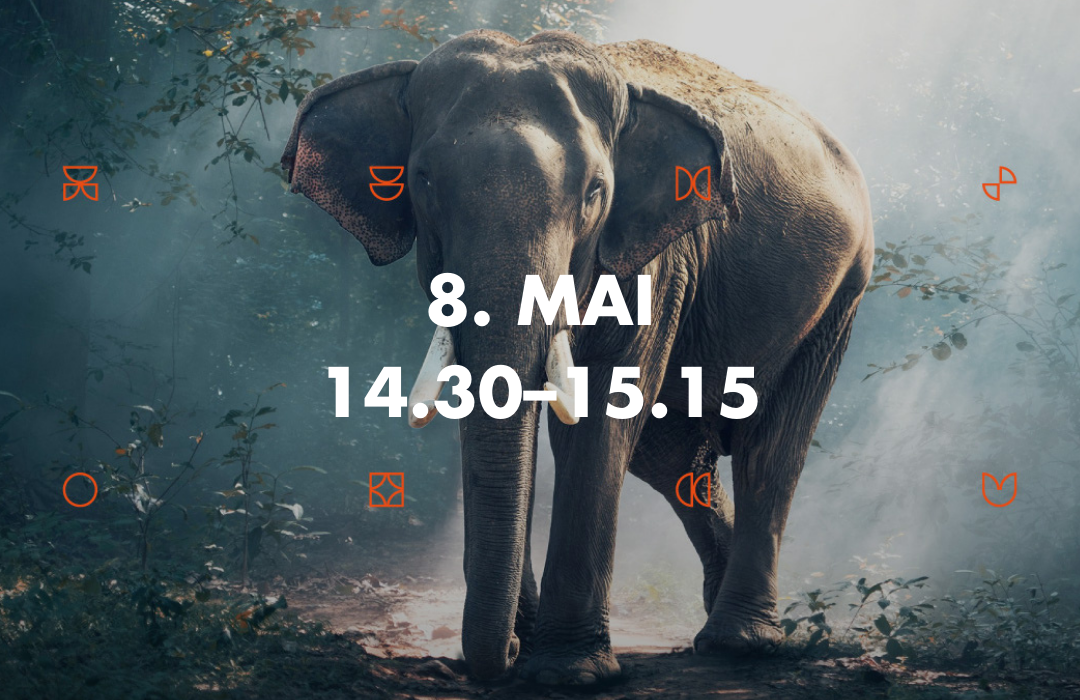 Dr Corey Lee Wrenn is Lecturer of Sociology with the School of Social Policy, Sociology and Social Research (SSPSSR) and Co-Director of the Centre for the Study of Social and Political Movements at the University of Kent. She received her Ph.D. in Sociology with Colorado State University in 2016. She was awarded Exemplary Diversity Scholar, 2016 by the University of Michigan’s National Center for Institutional Diversity. She served as council member with the American Sociological Association’s Animals & Society section (2013-2016), was elected Chair in 2018, and co-founded the International Association of Vegan Sociologists in 2020. She serves as Book Review Editor for Society & Animals and Editor for The Sociological Quarterly, is a member of The Vegan Society’s Research Advisory Committee, and hosts Sociology & Animals Podcast. Dr. Wrenn has been published in several peer-reviewed academic journals including the Journal of Gender Studies, Environmental Values, Feminist Media Studies, Disability & Society, Food, Culture & Society, and Society & Animals. In July 2013, she founded the Vegan Feminist Network, an academic-activist project engaging intersectional social justice praxis. She is the author of A Rational Approach to Animal Rights: Extensions in Abolitionist Theory (Palgrave MacMillan 2016), Piecemeal Protest: Animal Rights in the Age of Nonprofits (University of Michigan Press 2019), and Animals in Irish Society (SUNY Press 2021).

Charities, Computers, and Capitalism: How Animal Rights Entered Its Third Wave and What the Future Holds

The second wave of the animal rights movement began in the 1960s, riding the wave of youth counterculture and social justice protest and inspired by publications such as Ruth Harrison’s 1964 Animal Machines, Brigid Brophy’s 1965 “The Rights of Animals,” and Peter Singer’s 1975 Animal Liberation. By the 1980s, a robust movement had taken shape with the establishment of hundreds of grassroots and national organizations, strong transnational linkages, and a cultural adoption of basic animal rights ideology. The mid-1990s, however, would mark the beginning of a prolonged transition to a very new type of organizing. Across the West, professionalized advocacy became the norm, having been bolstered by the prevailing logic of growth and free-market mentality of neoliberalism. By the year 2000, the movement had fully entered a third wave of activism. This current wave is primarily characterized by the assimilation of mainstream activism into capitalist frameworks as evidenced by the rise of nonprofits and the emphasis on technological advancements and consumption. However, many of those occupying the margins of the movement have increasingly voiced their discontent with this approach. This factional division (along with the expansion of digital technology which has granted minority positions unprecedented platform) has manifested a protest profile that is distinct from earlier waves. This presentation attempts to document the movement as it has shifted in recent decades, offering a theory of change for future animal activism in the West. According to this analysis, it seems likely that the movement’s continued participation in the capitalist framework will be a major point of contention in the coming years.