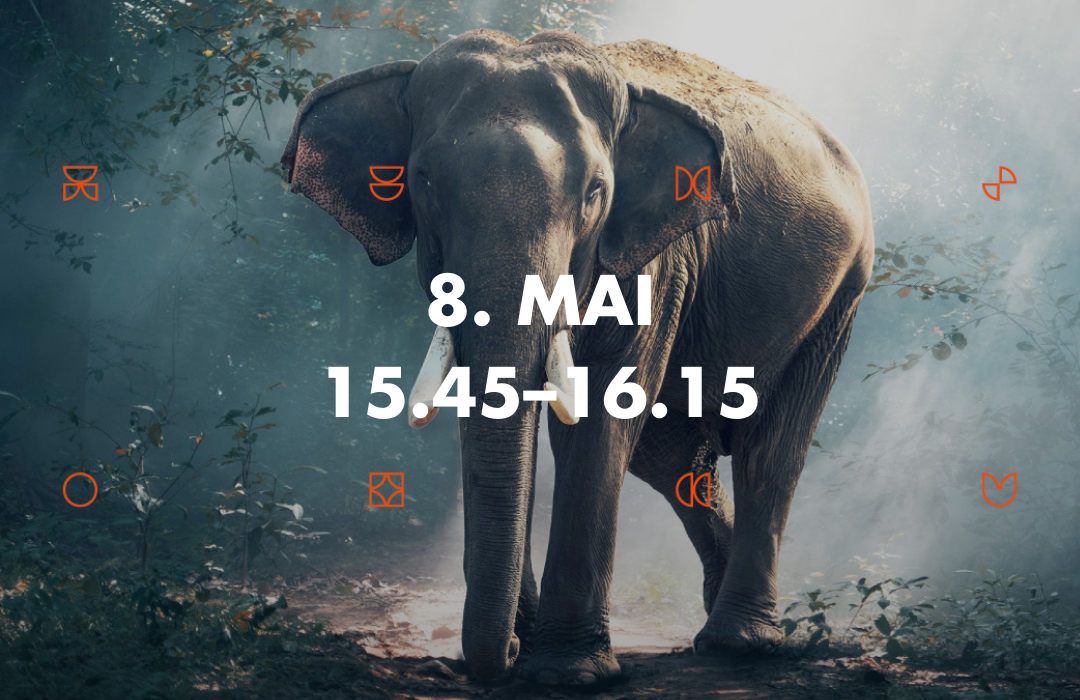 Daniela Rosendo is a Brazilian ecofeminist philosopher with a Ph.D. in ethics and political philosophy. She is also a human rights educator and is currently developing post-doctoral research at the Universidade Federal de Santa Catarina.

Fabio A. G. Oliveira is Professor of Philosophy of Education at the Universidade Federal Fluminense (UFF), in Rio de Janeiro, Brazil. He is a member of the Programme of Bioethics, Applied Ethics, and Public Health (PPGBIOS); and he coordinates the Centre for Environmental and Animal Ethics (LEA). Currently (2020-2021) Fabio is working as Visiting Researcher at Universidade do Porto, Portugal.

Coloniality and Speciesism: Reflections from the South

In the article entitled “Towards a decolonial feminism” (2010), Maria Lugones continues her analysis elaborated in the previous work “Heterosexualism and the Colonial / Modern Gender System” (2007), in which she dedicates herself to think about the envelopes that make up the colonial modern capitalist modernity. Maria Lugones (2010), a Latin-American philosopher, proposes that we have to think about race, class, sexuality, and gender not as homogeneous, atomic, and separable categories, but as a crossroads that fuses a social, cosmological, economic, spiritual, and ecological organization. In this work, we intend to introduce speciesism as a component of critical analysis, based on Lugones’ perspective, concerning the effects of coloniality with regard to a social organization based on the dichotomy and ontological hierarchy between humans and non-humans. This was responsible for a type of violence against vulnerable and political minorities in the Global South, especially in the so-called “third world” countries. These effects expand beyond human minorities and affect non-human forms of life, subjected to exploitation systems intensified by the demands of global developmental capitalism, which, among others, promotes homogenization/standardization of food through multinational industries. Therefore, we try to highlight correlational aspects – sometimes invisible – between the decolonial proposal presented by Lugones and the anti-speciesist ecofeminist struggle, with particular reference to the struggles for land, for the right and access to adequate food (against nutricide). In addition, we will investigate possibilities of resistance in the Global South to the processes of colonization and commercialization of life, human and non-human, through narratives against hegemonic, non-subordination, which are born in the ‘fractured locus’ (LUGONES, 2010) and helps us to rethink the interrelationships between life forms in a non-dualistic and hierarchical way.