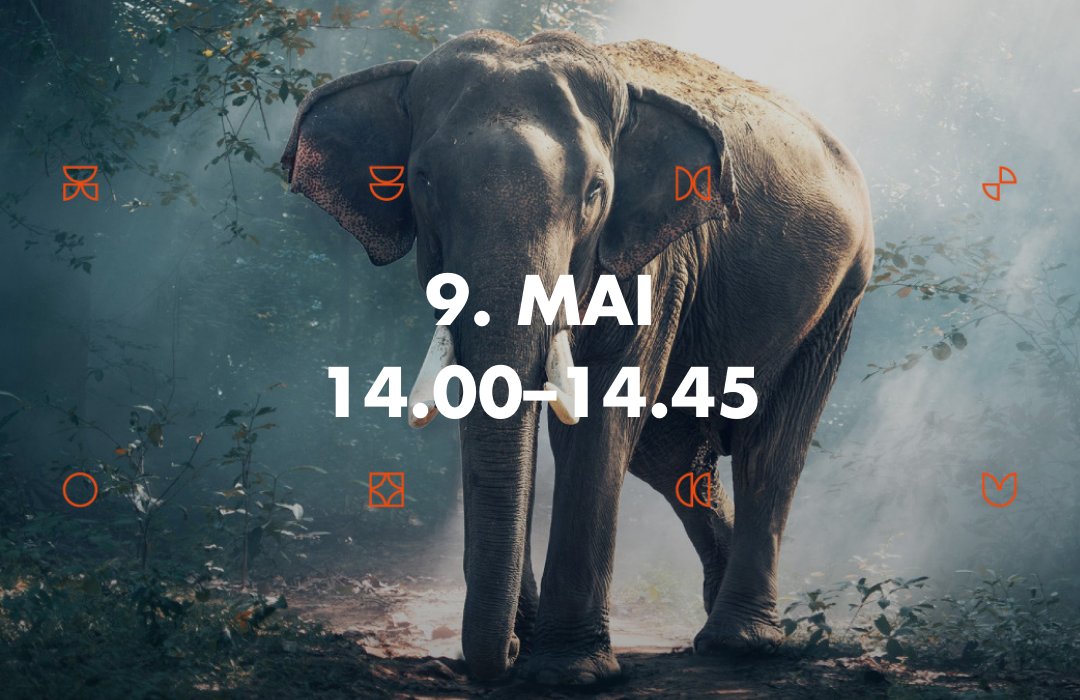 Eva Meijer works as a postdoctoral researcher at Wageningen University and at the University of Amsterdam. Meijer wrote nine books, fiction and non-fiction, her work has been translated into seventeen languages. Recent publications include Animal Languages (John Murray 2019) and When animals speak. Toward an Interspecies Democracy (New York University Press 2019).

The role of language in multispecies politics: towards a theory of political animal voices

Research shows that non-human animals have their own languages and cultures. They are individuals with their own perspectives on life, who form social and political relations with human and non-human others. In current legal and political systems, they are however still seen and used as objects. Animal rights theorists challenge this, arguing that non-human animals are sentient beings whose interests should be taken into account morally and politically. In my talk I will argue this is not enough: we should also recognize that other animals speak and act politically, and see this as co-constitutive for building new interspecies democracies. This requires redefining ‘language’ and ‘politics’ together with the other animals.