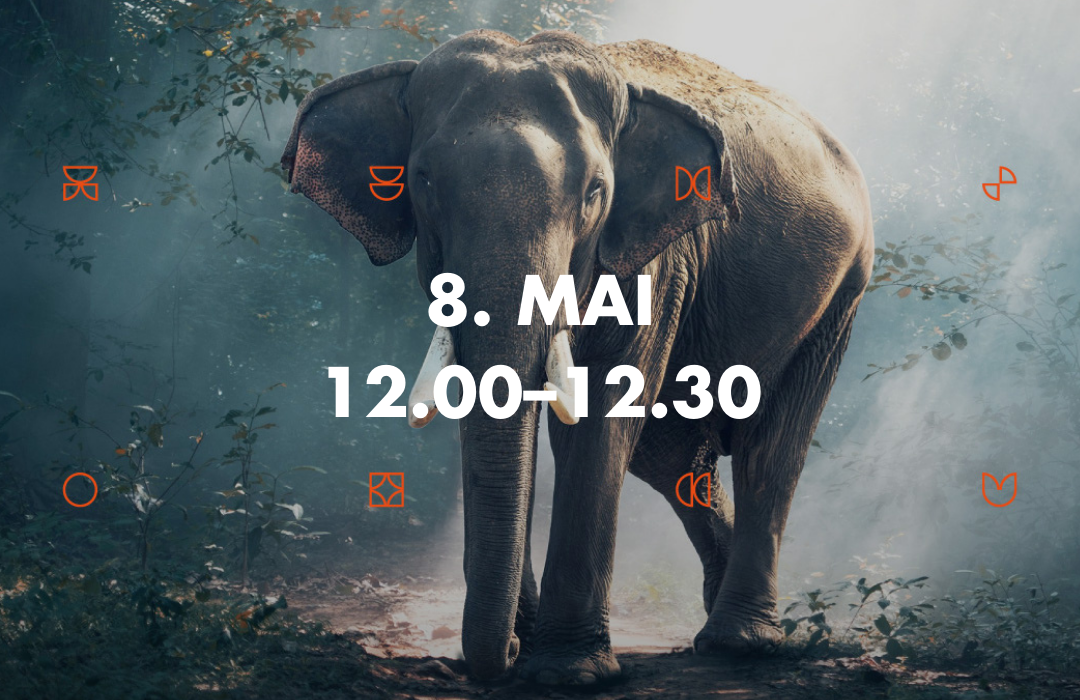 Kosma Lechowicz is a cultural anthropologist and philologist with an interest in object-oriented ontology and ecology. In his recent research he explores the role of vulnerability in the relationship of humans to nonhumans. He occasionally appropriates yoga and meditation in an attempt to stay sane.

Transgressive vulnerability: a way towards recognising interconnectedness within the biosphere

Theorists and critics trace the separation of human and nonhuman animals and the emergence of the categories of animality and humanity to the Neolithic (Morton 2016), the Enlightenment (Latour 2004), or the modernist advent of capitalism (Moore 2015). This rigid separation has taught us to override and numb emotions in order to facilitate a more convenient life – viewing nonhuman life forms as separate and inferior makes for an easier exploitation thereof. We have grown so accustomed to such a “logical” and “unhysterical” way of navigating through reality that we view vulnerability as highly undesirable. Humans working with animals in capitalist economies seem to internalise the imposed separation and view developing emotional attachment to nonhumans as a hindrance. If emotions are a bug in the simulation, however, then maybe we should switch off the simulation and take a closer look at what is wrong?

In this paper I argue that emotional vulnerability is not a glitch in our system but a valid and valuable quality, with a potential to transgress the artificially constructed division between human and nonhuman natures. Inspired mainly by Martha Nussbaum’s cognitive-evaluative theory of emotions and Timothy Morton’s notion of the mesh of interconnectedness, I claim that emotions constitute valuable pieces of information on the relationship of humans with their environment, and as such can help us recognise our interconnectedness within the biosphere. In this paper I combine pieces of empirical data collected during the fieldwork at a stud farm in rural Ireland with theories and concepts found in the disciplines of anthropology, science studies, and philosophy. Drawing on interviews and fieldnotes, I describe multiple and multifaceted instances of interconnectedness, and attempt to show how through vulnerability one overrides the constructed distinction of humanity and nature, recognising their interconnectedness.