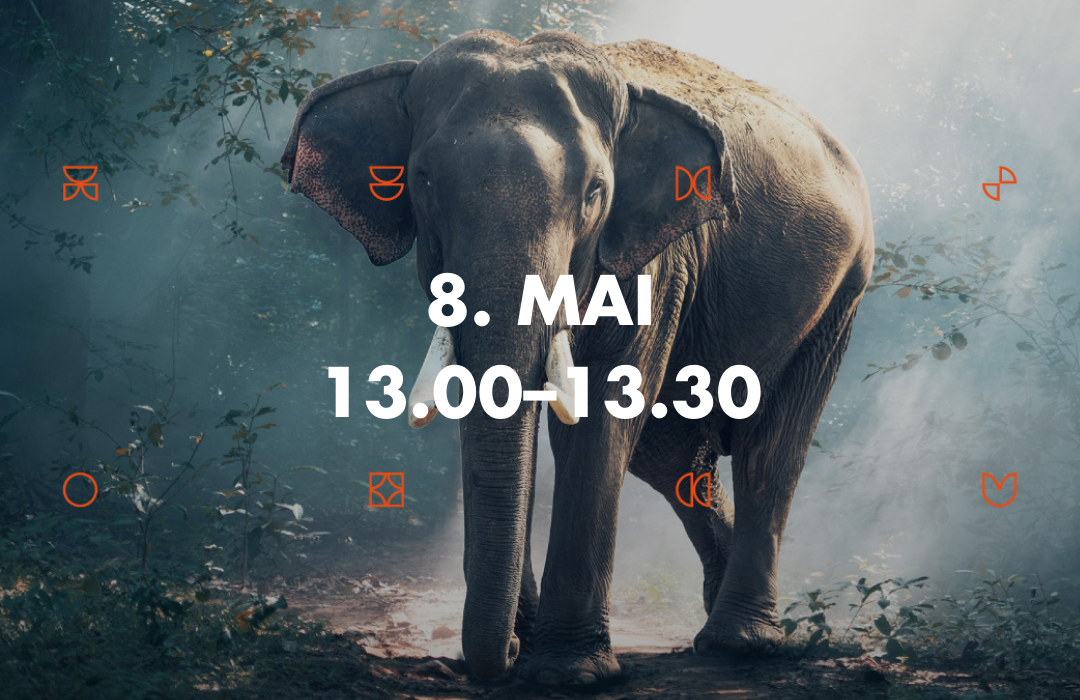 The Soundscape of theyyam Rituals in North Kerala from the Perspective of Multispecies Research: Interdependence of Humans, Nonhuman Animals and Ecosystems

Hinduism’s crucial aspects such as reincarnation as well as karma theory, and the associated demand for empathy between different species play a decisive role in various South Indian rituals. From the perspective of multispecies research, one can determine that in these rituals nonhuman animals are attributed an increased ability to act, which emphasises the necessity of investigating companion animals assigned to Hindu deities and representations in hybrid forms.

A suitable example to examine the above-mentioned aspects is theyyam, a centuries-old, indispensable part of North Kerala’s belief system. This ritual points out the dependence of humans on their physical as well as social environment, and their occupation with their ecosystem—factors of enormous importance in the society’s everyday live and indicators of humans’ strong relationships to other species and ecosystems. The basic intention of theyyam is to ensure human and nonhuman animal health and wellbeing as well as agricultural productivity.

The local soundscape is taken up in the costumes, musical instruments, the make-up and sacrificial offerings, and the resources are taken from the immediate surroundings. Sounds produced by living beings and further environmental sounds are contributory factors, as they reflect the ritual’s constant change.

The starting point is to show how soundscapes and musical practices reflect, inform, shape and structure societies, and can be used to give transformation as well as protest a voice. The approach is theoretically based on a critical attempt to combine ethnomusicological methods with approaches of Ecomusicology and Human-Animal Studies, as culturally and especially religiously influenced multispecies relations in the context of theyyam are examined, which can reveal numerous, currently changing interdependence and consequences. These considerations and questions are based on two field research trips in the Kannur region. During these periods I visited theyyam rituals, conducted initial research through participatory observation and collected ethnographic material.