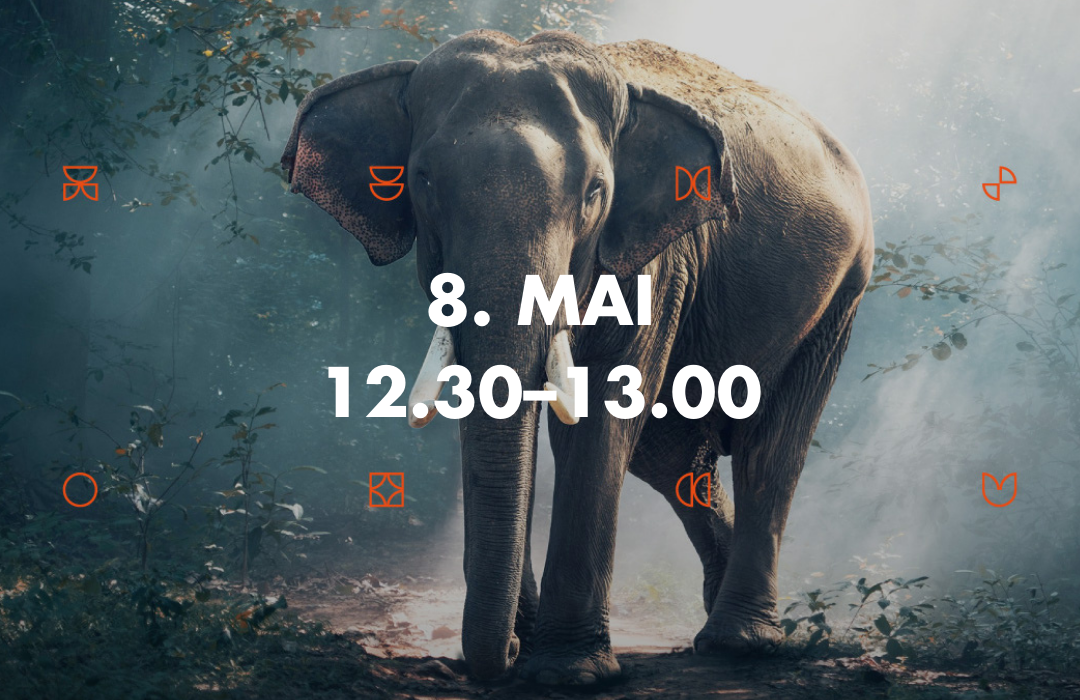 Maki Eguchi, Ph.D. is an assistant professor of Comparative Literature at the University of Tsukuba, Japan. Her research interests lie in representations of animals in literature. Her publications include The Semiotics of Animal Representations (Rodopi, 2014) and The Representation of Sheep in Modern Japanese Literature: From Sōseki Natsume to Haruki Murakami (Sairyusha, 2018).

Human beings’ cultural activities have long been explored by analyzing literature related to animals. The productive results of animal studies are noteworthy in contemporary literary and cultural studies. However, as animal studies’ theoretical framework is based mainly on Western philosophy, Western culture and literature remain the field’s main research focus. The cultural diversity of each species and natural environment has been inadequately discussed. As Huggan and Tiffin say regarding eco/environmental studies, research “privileges a white male western subject, or it fails to factor cultural difference into supposedly universal environmental and bioethical debates” (3).

This presentation examines the possibility of imagining the future of human-animal relations through studying different literatures and cultures. I introduce an example of the first animal studies course at the College of Japanese Language and Culture, University of Tsukuba, Japan. In my World Literature and Japanese Literature class, students read literary texts to understand different human cultures in relation to animals. Along with Peter Singer’s Animal Liberation (1975), students study animal rights and captivity through J. M. Coetzee’s The Lives of Animals (1999) and Franz Kafka’s “A Report to an Academy” (1917). The course also includes more localized Japanese texts, such as Kenji Miyazawa’s “Vegetarian Festival” (1934) and Randy Taguchi’s “Guinea Pigs” (2013) written after the Fukushima nuclear disaster.

The animals depicted in those stories explicitly reflect local religions, histories, and environments. Reading about animals is directly connected to understanding other culture and environments. The students’ thoughtful responses suggest the importance of studying animals and culture, including how the course could be actively and practically involved with environmental and social problems. Understanding the human-animal relationship in different cultures is necessary to stimulate disciplinary discussions on animals in our globalized world.