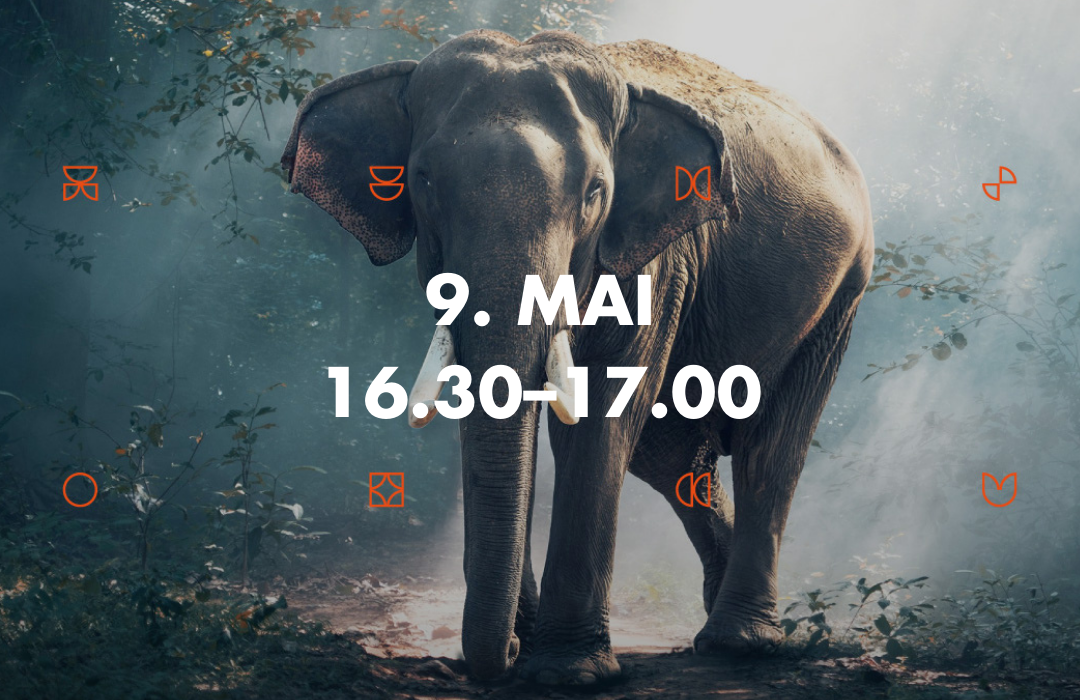 I am a social anthropologist interested in the relationship between humans and the environment and I conduct field research from a multi-species perspective in a scientific project entitled “Energy security. Study of the impact of nuclear energy on the society and environment from the perspective of multi-species ethnography on the example of the Polish Nuclear Power Plant Żarnowiec”.

Energy security. Study of the impact of nuclear energy on the society and environment from the perspective of multi-species ethnography on the example of the Polish Nuclear Power Plant Żarnowiec

In the 1980s, the government of the Polish People’s Republic (PRL) planned to build a nuclear power plant in Poland as a modern project for generating clean energy. Due to the fact that the reactors, which were planned to be installed in the power plant, were using an open cooling system, the temperature in the nearby lake after commissioning the power plant would increase by about 10 degrees Celsius and would not even fall in winter during cold weather, builders decided to introduce the lake with thermophilic and herbivorous fish. However, so that nothing could threaten the new population, it was allowed to mass capture predatory species.

On an example of the changes in the ecosystem of this lake, an interesting situation is revealed, when relationships between humans and non-humans have been established and based on which relationships different human ontologies and given visions of the natural world can be determined.

Imagining futures for human-animal relations and an urgent need to develop a non- exploitative relationship to other species and ecosystems it’s an important topic that also affects the electricity production sector. In my speech, I would like to show which ontologies of humans and non-humans and visions of the natural world emerge from the narrative of ecologists, builders, and state authorities by the reification of their views on the construction of a nuclear power plant in Poland.