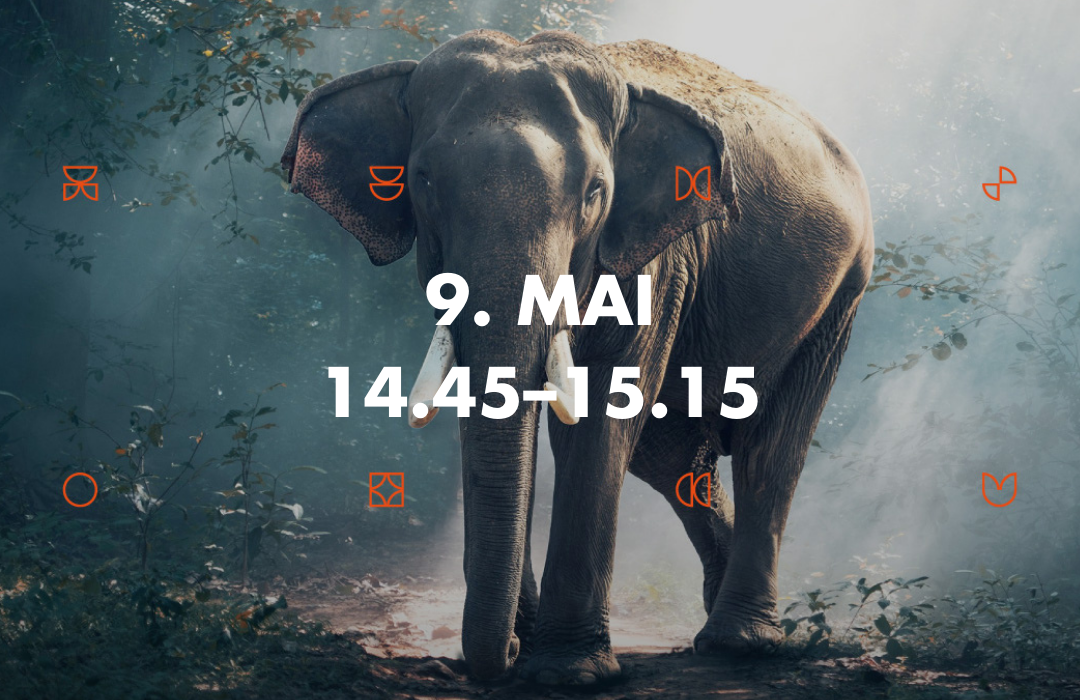 Marine Lercier is a French lawyer specialized in international and European law, Human Rights law and Transitional justice, and Animal law. She holds a Master’s degree in Animal Law and Society from the Autonomous University of Barcelona, where she is currently a doctoral student and pre-doctoral researcher, assistant-professor in Animal Law and Roman law. She is also an expert in Animal law of the Global Animal Law Association and Junior Fellow for the Think Tank on Animals and Biodiversity of the Global Research Network, and is particularly interested in animal labour, equine welfare and the legal status of animals.

The 20th century has been that of the great struggles for the emancipation of human beings from such unequal relationships denying the completeness of the ‘other’ and of the consecration of human rights and equality. The 21st century will undoubtedly be remembered as the century of the advent of animals’ fundamental right to welfare.

We stand at a momentous turning point in the history of animal protection, calling for a paradigm shift due to the inability of welfarism as currently conceived to liberate animals. The main task on this path consists in achieving a balance in human-animal relations, ensuring that both parties actually want and mutually benefit the relationships that take place.

From the perspective of labour relations between humans and animals, the primary objective is to acknowledge animal labour as a social fact: to treat animals as members entitled with social protection such as health, unemployment, rest, and retirement rights; and as a legal fact: to grant the animal worker legal rights and regulate human-animal labour relations, justifiably empowering the animal workers employed worldwide.

Animal labour inevitably implies a form of interspecific collaboration. However, some forms of work are clearly abusive and must stop. Choosing the direction of genuine human-animal relations would require banishing those forms that are incapable of fairness and promoting those that meet the criteria of ‘respectful labour’ towards a more balanced state of affairs.

The animal worker remains a property asset with no access to positive work-related rights. While efforts to protect these animals at work should be encouraged, the results achieved to date are not sufficient. It is essential to give these animals a fully protective status, in particular concerning their precarious future in the event of old age, poverty, abandonment, illness or injury. Since the animals cannot claim it for themselves, animal defenders have to reclaim it for them.