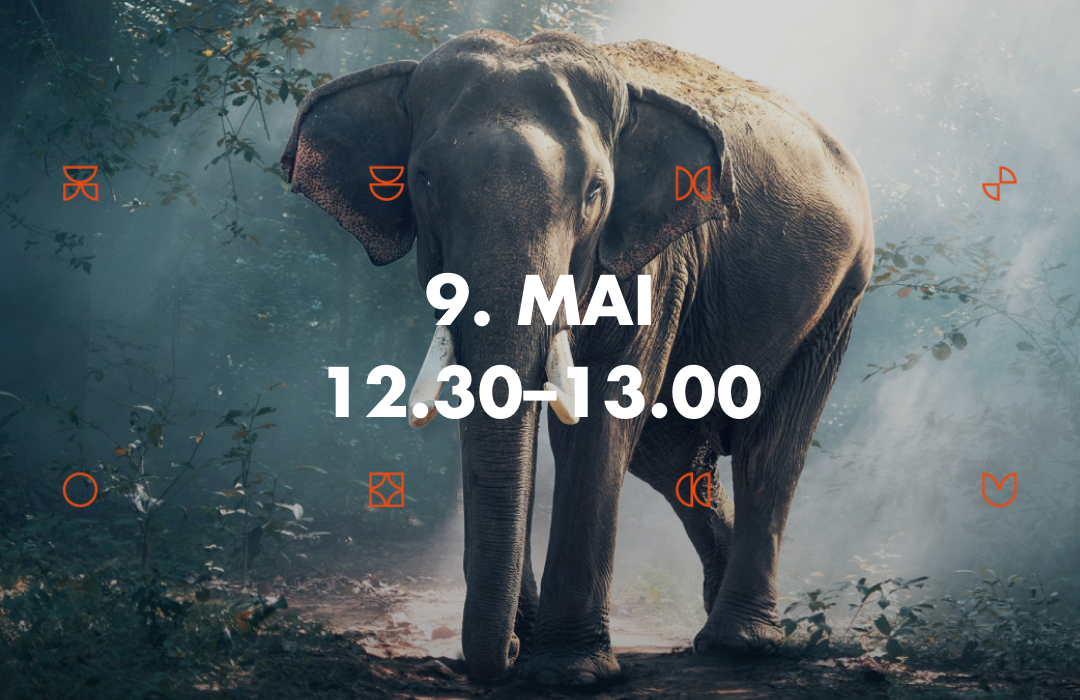 My name is Norma Contreras. I am a PhD student at the University of Twente in the Netherlands. My research is about the interplay of animal regulation and social change in municipalities of Mexico. My PhD advisors are Hans Bressers, Victoria Daskalova. I am a social sciences and sustainable development teacher and an animal policy activist for 20 years.

The Tango of Mexican animal rights regulation – two steps forward and one step back?

Regulations promoting animal rights are controversial everywhere, but they seem to be especially challenging in less developed countries. This makes the wave of animal protection legislation at the state and municipal levels in Mexico from 2009 to 2014 worth studying. Over 60 regulations were passed at the state and municipal level during this period, but to what extent are these animal regulations successful at contributing to social change?

This research explores the issue of what animal regulation policy initiatives in 13 municipalities have in common but also how they differ in terms of success. The study uses ethnographic data, gathered by means of semi-structured interviews, corroborated with information from publicly available sources. These are analyzed through theory- guided thick description.

The paper firstly describes the rapid growth on the creation of animal legislation at the state and municipal levels from 2009 to 2014. These envisioned a ban on culturally embedded practices such as bullfights, cockfights, use of animals in circuses, and cruelty toward companion animals.

The study then analyses the developments in two Mexican states that created 13 municipal animal regulations with different approaches: Puebla with a top-down approach and Veracruz with a bottom-up approach. Next, it discusses the role of policy diffusion in the 13 municipalities. The study observes that within each of the Mexican states studied, there is a pioneer municipality, which inspires the rest. In-depth analysis of the policy context also reveals that highly motivated actors make a real difference in the
probability of success of such regulations. The paper concludes, partially on the basis of later developments until 2020, that the degree of social change towards respecting animals is likely as much a result of the social and political process to establish regulation, than of the regulation itself. Regulation is not a fixer, but a catalyst.