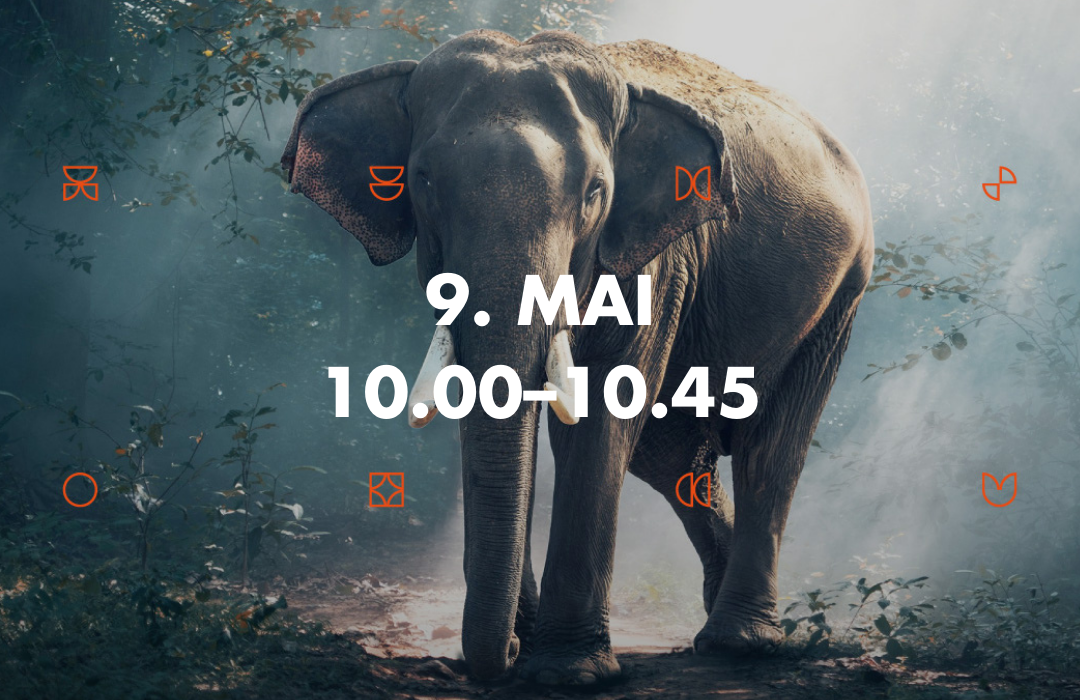 Ronnie Lee has been a vegan and campaigner for animal liberation for almost 50 years.
In the early 1970s he was one of the founders of the Animal Liberation Front and served three prison sentences (a total of about 9 years in prison) for animal liberation activism.
Since his last release from prison, in 1992, he has been involved in various animal protection campaigns and political activities.
His main focus is now on vegan outreach and on the creation of a network of local activist groups to spread the vegan message.

How do we achieve animal liberation?

Ronnie will talk about what he means by “animal liberation”, what he believes is necessary to achieve it, and the one thing he sees as most vital of all to the process.