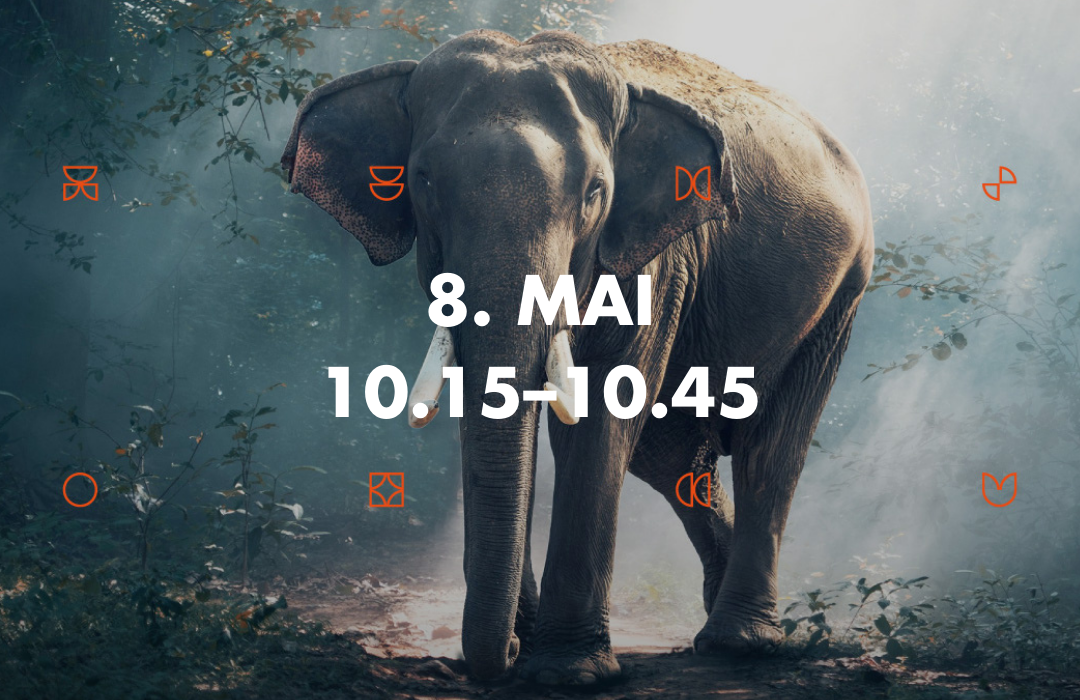 Salla Tuomivaara is a sociologist (PhD), who defended her PhD dissertation “Searching for the roots of exclusion: animals in the sociologies of Westermarck and Durkheim*”at the University of Tampere in 2018. A book based on her doctoral thesis, “Animals in the Sociology of Westermarck and Durkheim”, was published in 2019 in Palgrave MacMillan’s Animal Ethics series. Currently Tuomivaara works as a postdoctoral grant-funded researcher in a project “Can we disclose other animals? – The challenges of conceptualising animals in sciences and arts” at the University of Turku.

Proximity, immersion, distance and difference in the study of animals and other alterities

Our current relationships to other animals are inconsistent and contradictory: we both love and exploit animals intensely. One of the main questions of sociological animal studies has been how people cope with these contradictions. Proximity and distance have been shown to be key tools in these processes. Maintaining physical distance helps to maintain also emotional distance. Thus, governing encounters and visibility are powerful instruments in enabling exploitation. Distance can, however, be built and maintained also linguistically.

Science itself has had a meaningful role in the construction of our ideas on other animals. Crist (1999) has shown how different behavioural scientists when “documenting” animal lives have described “realities that are worlds apart”. Central difference in these very dissimilar descriptions of animal life is related to author’s view on continuity or boundary between human and animal life. In social sciences too there have been different approaches to animals and especially their difference from us and significance to us. In sociological canon human–animal boundary has been especially strong, but there have been also different kinds of approaches to our relationship to other animals – ones that see continuity, similarity and social significance between humans and other species (Tuomivaara 2019).

Methods of constructing otherness, creating alterities that appear as lower and thus easier to exploit are similar in the cases of animal others and human others. These attitudes towards otherness and sameness are reflected in the scientific methodologies and paradigms: How we think we can gain understanding of behaviour and life of other beings/humans? Do we think we should immerse in the lives of those beings – other cultures and species – or maintain a firm distance from them? Are we studying similar or fundamentally different creatures from ourselves – this premise guides our chosen methodologies, and thus also often affects the results.